Unagi, maker of Iggy Pop’s favorite electric scooters, is releasing its second model called “Model Eleven.” (Yes, it’s a Spinal Tap reference.) As such, the company is taking everything that was cool and stylish about the Model One scooters, and dialing it up to, well, eleven.

The number of new, high-tech features on this scooter is truly impressive: swappable batteries, motion-detector alarm system, camera-based advanced driver assistance, and front and rear suspension to help cushion those potholes. But it won’t come cheap; customers can pre-order the Model Eleven for $2,860 including object detection, or for $2,440 without that feature.

“a full on urban assault vehicle”

The Eleven is meant to be the company’s new flagship vehicle. “It’s an industrial work of art, the smartest scooter on the planet, and a full on urban assault vehicle,” Unagi CEO David Hyman told The Verge.

The Eleven looks fantastic, too. That’s thanks to famed Swiss designer Yves Béhar, who made his mark designing iconic objects for Jawbone, Herman Miller, General Electric, and Puma, among many others. According to Hyman, Béhar “took over” Unagi’s industrial design team after investing a chunk of money in the company. (Unagi has raised $23 million in venture capital funding in the past year.)

Along with a “rock star team of renegades across material science, electrical engineering, and client application development,” Béhar designed the Eleven using a new material from Switzerland called “long carbon,” Hyman said. It’s a type of carbon composite that includes other materials like nylon, which allowed Unagi’s design team to formulate the shape of the scooter using injection molding rather than carbon wrapping.

The Eleven is almost entirely made of long carbon, including the handlebars, stem, platform, and even some of the innards. It allows for a unique, full-suspension design, while keeping the overall weight light and portable. “The advantage of that is that you can get very complex shapes that you can’t do with a traditional carbon fiber,” Hyman added.

Compared to the Model One, the Eleven has a host of new, high-tech features

Compared to the Model One, the Eleven has a host of new, high-tech features. A multi-lens camera installed in the stem beneath the handlebars feeds visual data to an onboard computer, enabling the scooter to alert the rider about upcoming obstacles in the road like car doors or potholes.

Hyman likens it to a vehicle’s advanced driver assist system (ADAS), like Tesla’s Autopilot. The feature won’t come standard on the scooter and will likely “add a few hundred bucks to the retail price,” he said. But in a few years, Hyman predicted that Unagi’s scooters will have the ability to slow down or stop autonomously to avoid crashes, a technology that is already being put to use by other scooter companies.

“Our scooter knows the difference between a human being, a stop sign, a traffic light, or any kind of impeding danger that’s coming into the periphery,” he said. “So if somebody swings a car door open in a bike lane, you’re going to get a very loud warning over the audio system along with a visual warning.”

Those warnings take the form of a ring system in the scooter’s main display that also helps with navigational directions. Customers can put a destination into the Unagi app, which connects to Google Maps through an API, and get turn-by-turn audio and visual directions while they ride.

“You never have to look at your phone,” Hyman said. “It’s all done with Google Voice over the audio system at a visual display. You don’t have to take your eyes off the road.”

Hyman also described the Eleven’s audio system as “very pumping loud,” so it can be heard on a city street. Customers can also play music via a Bluetooth connection, which is sure to be a popular feature with Unagi’s various celebrity and influencer customers, like Kendrick Lamar, Chance the Rapper, Khalid, Halsey, Steve Aoki, and Billie Eilish.

“Be the Forrest Gump of scooters,” he said, “and ride ride across America.”

There are five different riding modes, with a top speed of 19mph (30kph). The entire scooter only weighs 32lbs (14.5kg), and the battery provides a maximum range of 15 miles on a single charge. Much like the Model One, the Eleven will run on a dual-motor system, with each motor delivering 250W of power for a total of 1,100W for the entire ride. The battery, which has 67.7W of capacity, is removable, meaning a customer can bring extra with them and never have to worry about range anxiety, Hyman said.

“Be the Forrest Gump of scooters,” he said, “and ride ride across America.”

Hyman is turning to crowdfunding site Indiegogo to raise money for the scooter’s production, which is an interesting move for a company that has successfully raised a lot of money from venture capital firms. “Tooling on this scooter is very expensive,” he noted. “So we don’t mind getting some cash upfront to offset the tooling costs.”

Unagi plans on offering discounts to early adopters. And the company traces its roots to a Kickstarter campaign in 2018. “We could have done it with preorders on our site,” Hyman said. “But you know, this company was born on crowdfunding. That’s how we started. We’re believers in it.” 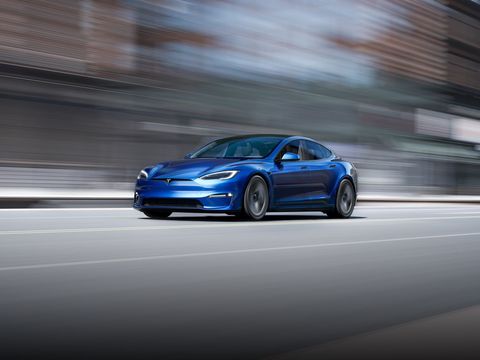 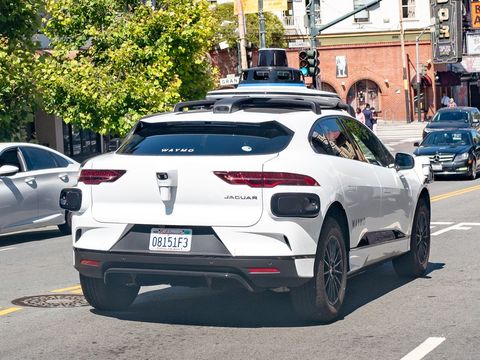 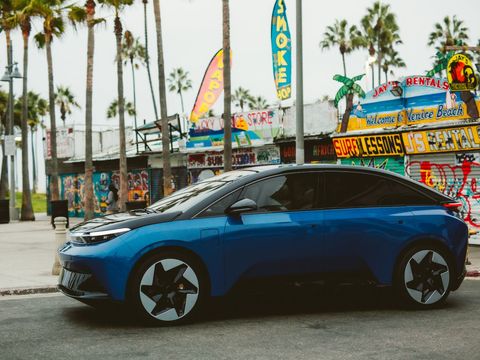 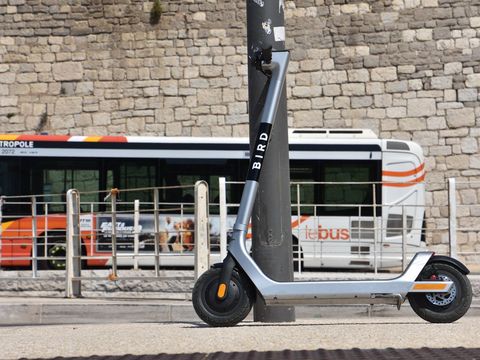 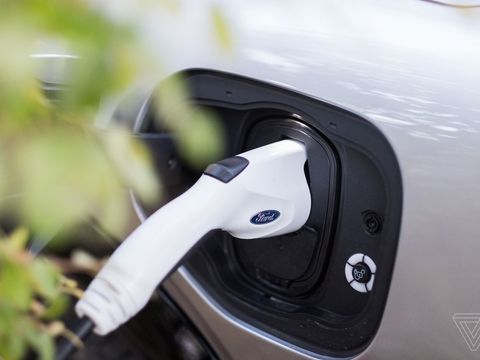