Samsung isn’t looking to have many surprises at its August 11th Unpacked event. Leaks have already revealed the Galaxy Z Fold 3, Galaxy Z Flip 3, a couple of new Galaxy smartwatches, and new Galaxy Buds 2. Now, Samsung mobile president TM Roh is continuing a recent tradition of publishing a pre-event blog post that confirms some news, sets expectations, and hints at some additional details. Roh promises improved durability for folding screens, stylus support, and that Samsung will not release a new Note phone this time around.

Although the Unpacked invitation pictured above didn’t leave much to the imagination, Roh simply comes out and says there will be new foldables this year: “Our third generation of foldable devices will open up amazing new multitasking capabilities and enhanced durability,” he writes.

The key phrase to pay attention to there is “enhanced durability,” a theme Roh hits on again when he touches on the Z Flip 3, writing that it will have “an even more refined style, armed with more durable, stronger materials.”

Each successive iteration of Samsung’s folding phones has improved screen durability — starting from the total debacle of the first canceled product on through a refined plastic screen and finally “Ultra Thin Glass.” It’s as yet unclear what exactly Samsung will do to improve durability further, but there’s absolutely still room to improve.

A recent leak shows that the two folding phones may have IPX8 water resistance, which could be part of this durability story.

Durability is a vital spec for folding phones, but it will be doubly important for the upcoming Z Fold 3, which Roh confirms will have stylus support. It may not work with the existing S Pens that are designed for the Galaxy S21 Ultra, however, as Roh indicates that Samsung will announce “the first-ever S Pen designed specifically for foldable phones.”

A recent leak at 91mobiles shows that there will be a case for the Galaxy Z Fold 3 that will have a place to store the new S Pen, slotted directly in the middle behind the hinge.

Roh is also setting another expectation: there won’t be a Galaxy Note announced this year, writing: “instead of unveiling a new Galaxy Note this time around, we will further broaden beloved Note features to more Samsung Galaxy devices.”

Samsung hinted that it might skip making a Note this year in March, when, in an earnings call, it said that “it could be a burden to unveil two flagship models in a year.” That’s likely a reference to the ongoing chip shortage, but there are other question marks around the Note line in general. Now that the regular Samsung Galaxy S21 line has stylus support, it seems the main benefit of getting a Note is having a place to store the stylus. It’s an open question whether Samsung actually intends to continue making Galaxy Note devices.

Finally, Roh’s post makes some vague references to “collaborations with trusted industry leaders like Google and Microsoft,” with a hint that it could mean better support for multitasking on the Z Fold 3.

Hopefully, it also means that Samsung, Google, and Microsoft are working together to normalize how multitasking works on Android. Ever since folding phones started appearing, the specter of fragmentation has haunted them. Samsung and Microsoft each offer different experiences for how to organize and manage different windows on their screens. Although Google has regularly added support for folding features to Android, it hasn’t taken a strong hand in ensuring phones from different manufacturers work in the same way.

Finally, Roh gestures to Samsung’s collaboration with Google on the new Wear OS 3 smartwatch platform. He confirms that Samsung will continue to integrate its watches with its Galaxy software ecosystem, pointing out that both Samsung health and SmartThings will continue to be on the watch.

Samsung’s fall 2020 Unpacked event will be online only on August 11th at 10AM ET / 7AM PT. You can expect full coverage that day — and likely more leaks before then. 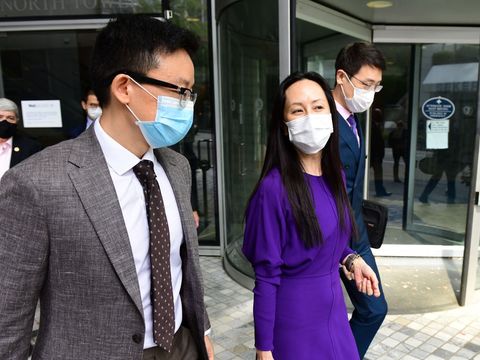 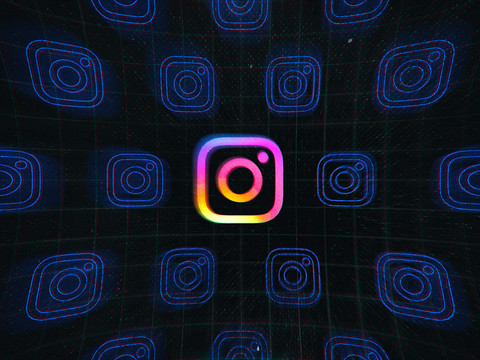 If audio is missing from your Instagram Stories, a fix is here 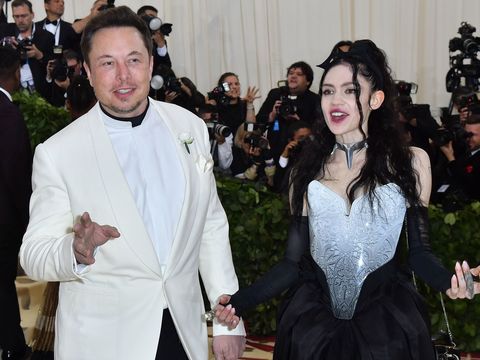 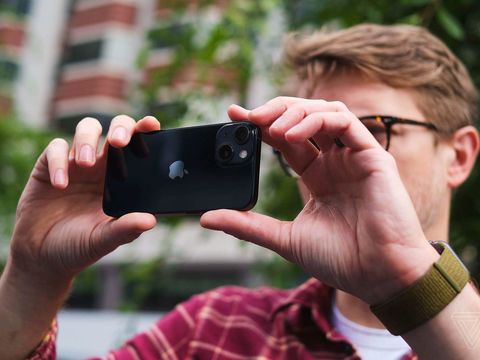 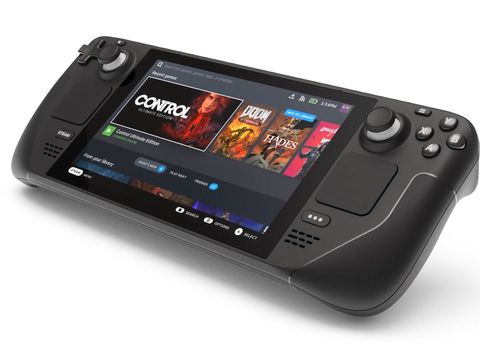 One of the Steam Deck’s biggest hurdles just disappeared: EAC has come to Linux and BattlEye is inbound