General Motors has filed a lawsuit to try to prevent Ford from using the name “BlueCruise” for the hands-free driving feature it announced earlier this year. First reported by the Detroit Free Press, GM claims the name is too close Super Cruise, the name of is own hands-free driving technology introduced in 2017, and to its autonomous vehicle subsidiary Cruise. GM is suing Ford for trademark infringement and unspecified damages.

In the lawsuit filed Friday, GM said in that the companies had been involved in “protracted discussions” over the name but were unable to resolve the matter. “Ford knew exactly what it was doing,” GM alleges in its complaint, adding that if Ford “wanted to adopt a new, unique brand, it easily could have done so without using the word ‘Cruise.’”

Ford announced BlueCruise as the name for its hands-free driver assist system in April, and said it would begin pushing the feature via an over-the-air software updates to select vehicles later this year.

GM didn’t immediately reply to a request for comment Saturday. The company told the Free Press that it would have preferred to resolve the situation amicably but was “left with no choice but to vigorously defend our brands and protect the equity our products and technology have earned over several years in the market.”

A Ford spokesperson called GM’s Cruise claim “meritless and frivolous,” in a statement emailed to The Verge, saying that cruise control is a well-known term. “Every automaker offers it, and ‘cruise’ is common shorthand for the capability. That’s why BlueCruise was chosen as the name for the Blue Oval’s next evolution of Ford’s Intelligent Adaptive Cruise Control,” the spokesperson added (the “Blue Oval” refers to Ford’s logo).

Indeed, there are several other automakers who use the word “cruise” to describe their hands-free driving features, including Hyundai’s Smart Cruise Control, and BMW’s Active Cruise Control. 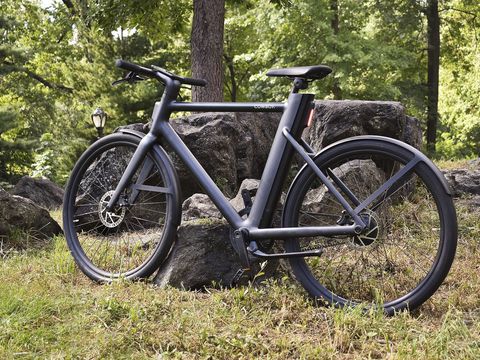 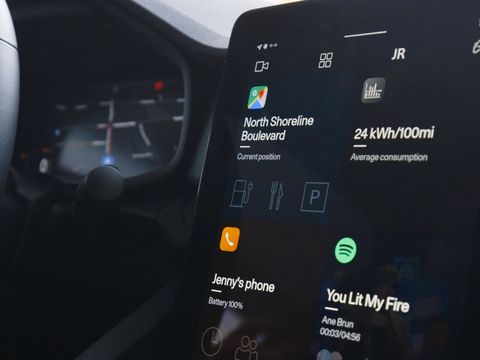 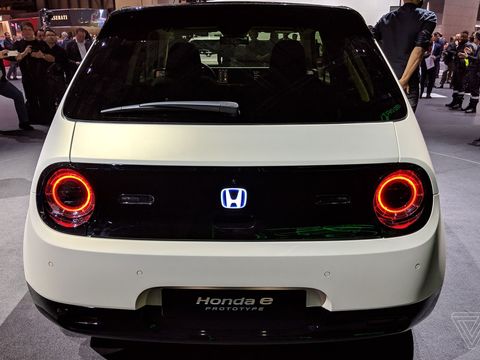 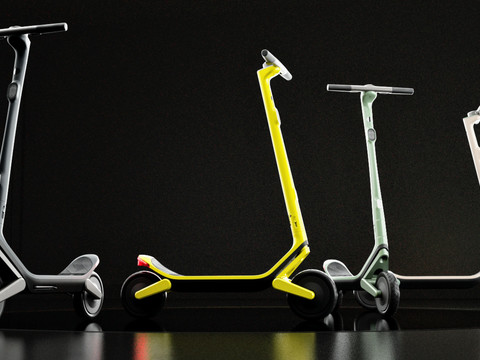 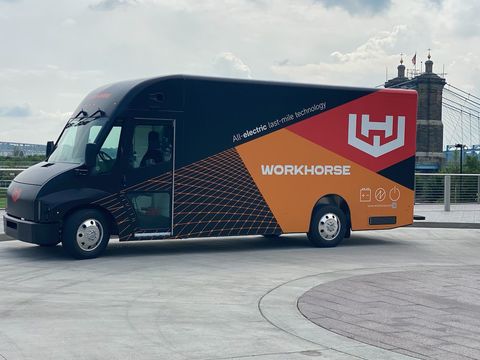