Elden Ring, the long-awaited action RPG made in collaboration between FromSoftware and writer George R.R. Martin, has finally shown new signs of life. We got a surprise trailer today at the end of the Summer Game Fest Kickoff Live event as well as a release date. January 21, 2022 is when you’ll be able to play it on PC, PS5, Xbox Series X, and last-gen consoles. Publisher Bandai Namco says the Xbox version of the game will support Smart Delivery, and players who purchase the PS4 version of the game will get a free upgrade to the PS5 version.

The first gameplay from the elusive title that was announced during E3 2019 shows plenty of PvE magic and swordplay while traversing through fantastical environments on horseback. I’m sure we’ll see more gameplay in the near future, but this first look at Elden Ring looks like it should please fans of Bloodborne and Dark Souls.

It seems to be delivering a new take on the studio’s signature action RPG gameplay, nestled into deep, entrancing game design. Congratulations to George R.R. Martin for delivering some new content in this decade — maybe now he can get back to finishing The Winds of Winter.

Though there was a long gap between when this game was announced and when we got this trailer today, we’ll likely hear more from FromSoftware and publisher Bandai Namco as the game’s release date is approaching. 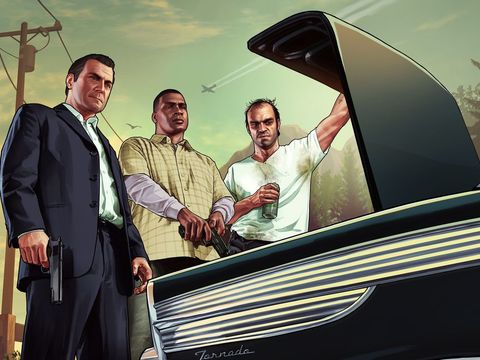 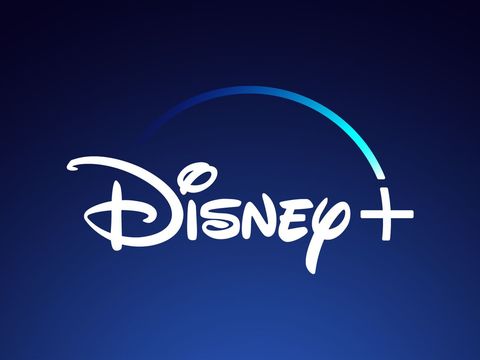 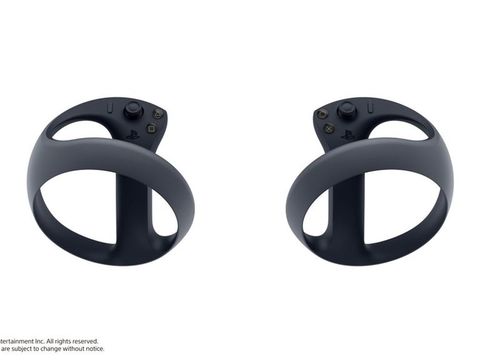 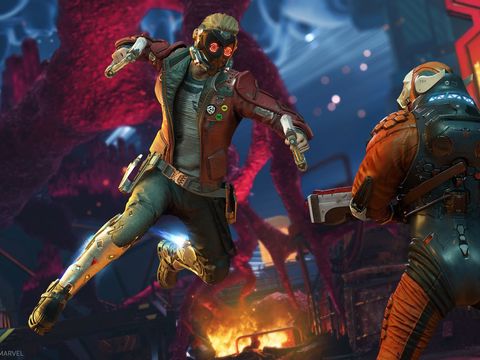 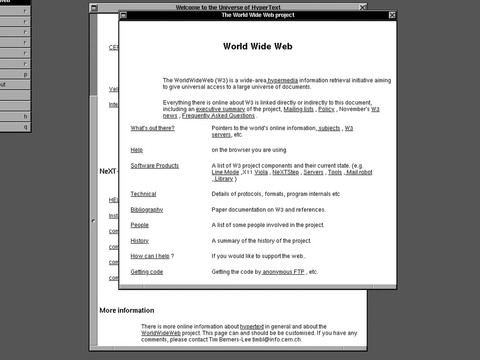