Harley-Davidson spins out LiveWire as its own electric motorcycle brand

It’s a similar move to how Harley-Davidson approached its new electric bicycle company, Serial 1. The idea is that LiveWire continues to benefit from its relationship with its parent company while also forging its own brand identity that is distinct from Harley-Davidson.

It’s a shift from how the company approached its current LiveWire model, in which the Harley-Davidson logo is front and center, while the LiveWire brand is practically nonexistent. And it’s a sign that going forward, Harley-Davidson is interested in letting its electrified models stand on their own terms.

“With the mission to be the most desirable electric motorcycle brand in the world, LiveWire will pioneer the future of motorcycling, for the pursuit of urban adventure and beyond,” Jochen Zeitz, chairman, president, and CEO of Harley-Davidson, said in a statement. “LiveWire also plans to innovate and develop technology that will be applicable to Harley-Davidson electric motorcycles in the future.”

There’s a new logo and a new “virtual” headquarters, with engineering teams stationed in Silicon Valley and Milwaukee. LiveWire will work with Harley-Davidson dealerships as an independent brand, with a blend of digital and physical retail formats.

Asked whether this will include online ordering, a Harley-Davidson spokesperson responded with a cautiously worded statement. “It depends on the state in which you live,” the spokesperson said. “LiveWire is creating a purchase path that allows us to meet the expectations for a digital-first purchase experience, supported by a network of committed dealers that allow customers to choose their path and engagement model.”

The question is whether this branding strategy will lead to better sales for Harley-Davidson’s electric models. Last year, Reuters reported that the company’s plan to appeal to a younger generation of motorcyclists with the LiveWire was struggling, with most of the preorders coming from older or preexisting customers. Harley-Davidson’s overall sales have been stagnant lately after hitting a low point in 2018.

The problem could be that the price, which starts at $29,799, isn’t that much cheaper than a Tesla Model 3. Dealers told Reuters that many younger customers were turned off by the price tag.

Harley-Davidson is also facing some stiff competition from rivals like Zero Motorcycles, which recently teamed up with power sports manufacturer Polaris on a new lineup of electric-powered ATVs and snowmobiles. And as the broader world of transportation shifts to electric, the company will be under increasing pressure from its shareholders to prove its vision for the future can be profitable. 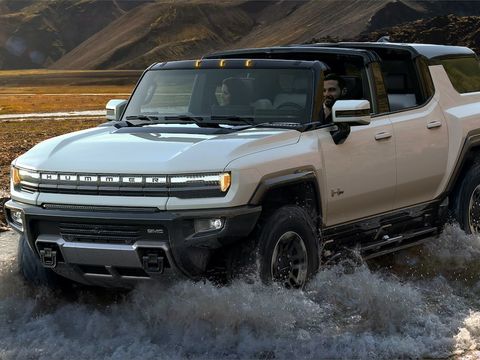 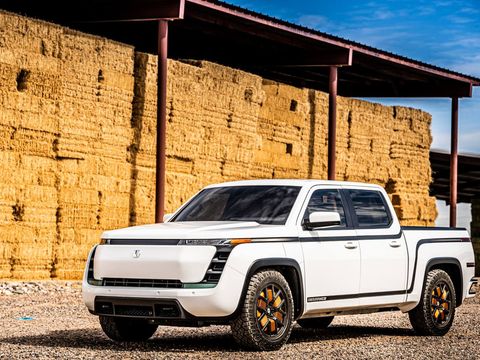 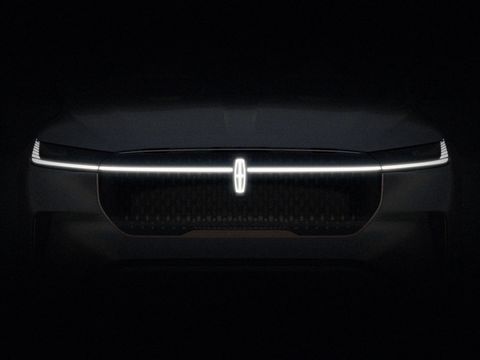 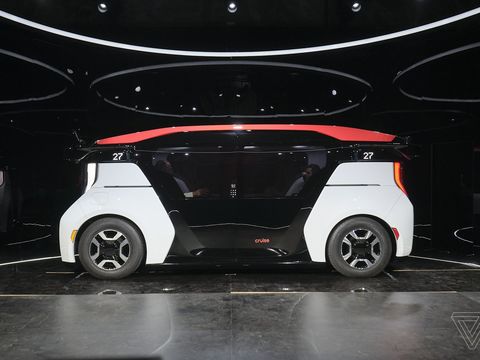 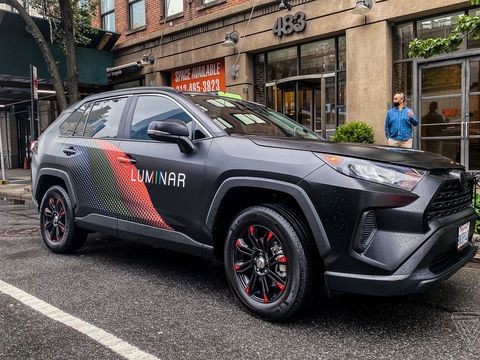