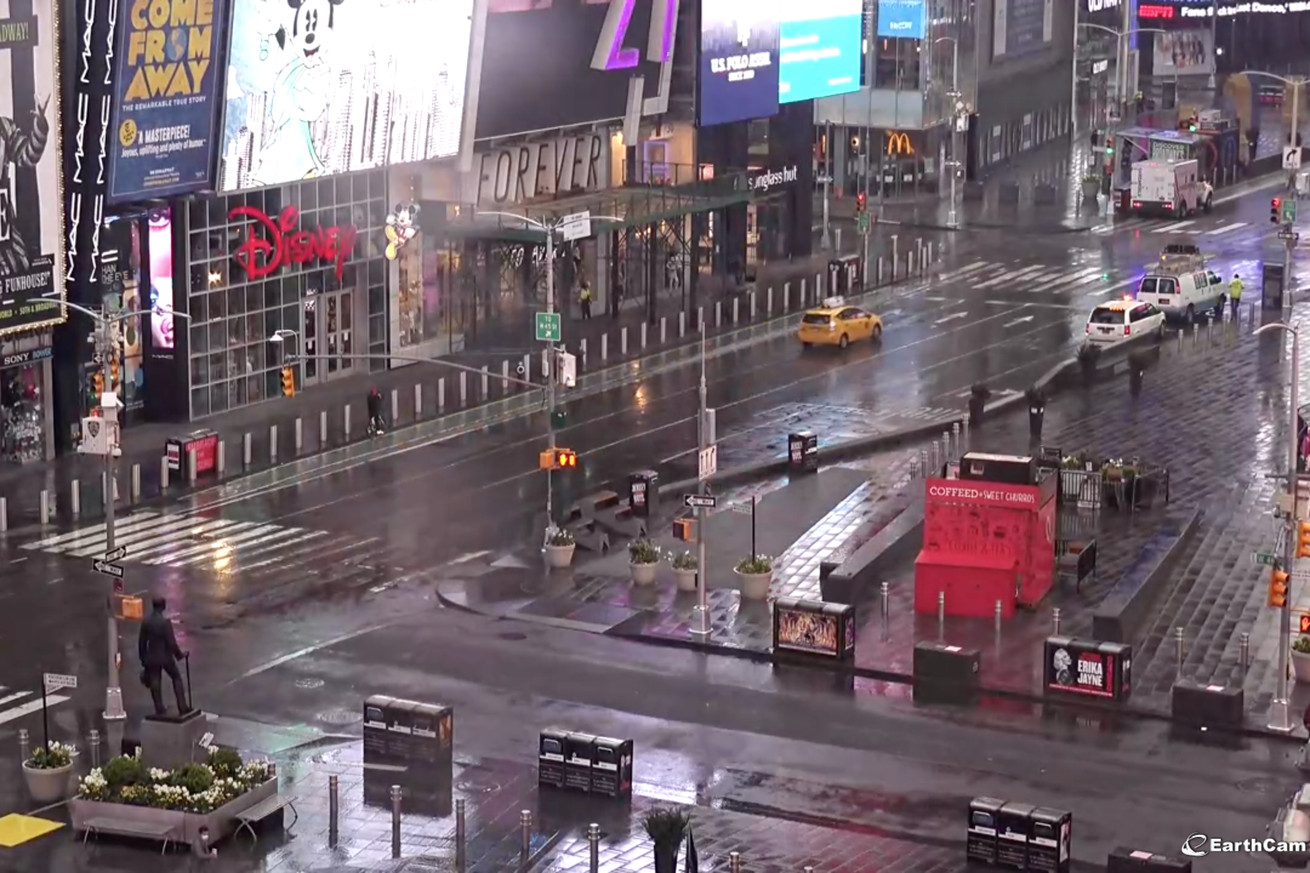 I started becoming obsessed with EarthCam’s Times Square live stream a few weeks ago. Instead of habitually opening Instagram or Facebook when I was bored, I’d check in on some low-res strangers from the safety of my apartment. It was oddly comforting to see that the blazing walls of billboards and larger-than-life store names were still there, even if the streets around them were unusually empty. The barrage of LED advertisements felt a little less searing on a small laptop screen than they do in real life.

Someone had arranged the chairs to spell “I <3 NY,” which actually made me love New York a little bit more.

I even saw the Naked Cowboy! And a tourist taking a photo while simultaneously running away from him. I feel so safe just by not being in Times Square!

As a Verge video director, I was perplexed by the fact that the camera moves. Very sporadically and with no warning, the camera will rapidly zoom out and pan up to another view, almost like a child controlling a telescope. I began to imagine a fake remote camera operator and took comfort that I was watching along with them.

EarthCam launched in 1996 and has since set up live streams all over the world. The seemingly touristy streams are free for everyone, similar to live animal webcams that occasionally drive the internet wild. EarthCam makes money from ads and from licensing its streams.

I had tuned into some EarthCam streams before the pandemic, but now, with spare time and nowhere to go, I dove in. I went to an empty Hilton resort in Hawaii, the Eiffel Tower, a farm outside Jerusalem, Wrigley Field, a quiet crosswalk in Brighton, Michigan, the top of Blackberry Mountain in Tennessee, the Tamarin room at Utica Zoo, a bunch of empty Florida beaches, and Rick’s Cafe in Jamaica. Except for the monkeys, all of the streams were fairly empty and eerie. Some evoked beauty, but they were a little too low-resolution to actually be stunning.

EarthCam uses its own branded cameras, which it claims record in 4K, but the live stream resolution appears to be much lower. The cameras are programmed to show different views at specific intervals — so no one was choosing to zoom in on that e-bike delivery person in Times Square (probably for the best).

The company’s motto is to “Better Lives Through Visual Information.” Paired with the plethora of live streams, I immediately thought of The Circle, in which a Google-like company convinces everyone to wear live stream cameras to keep the world safe and transparent. But live streams have become a fun tool during this pandemic, and I can imagine a zoo stream being used in a science class right now to entertain and connect with students. EarthCam says its cameras are used by teachers for in-class lessons, news media for live broadcasts, and construction companies to track progress on-site.

EarthCam tells me its viewership has increased by 65 times since the pandemic started. Its most popular feed is the Times Square camera, but as weeks turn into months and the seasons change, it’ll be nice to check in on the world beyond and maybe even see new places. I plan on tuning into the BloomCam in Washington, DC in a few weeks to see the National Mall’s famous cherry blossoms, which I’ve never seen in person! 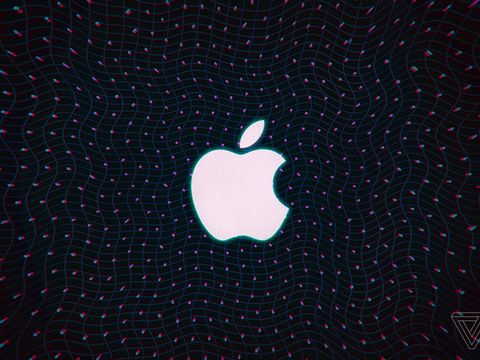 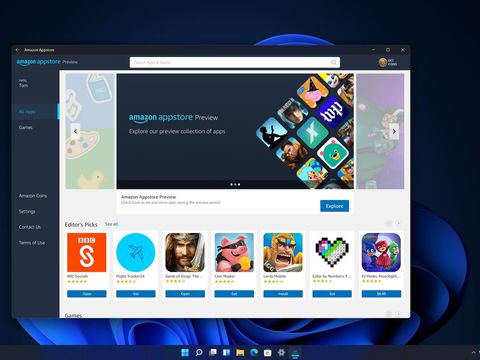 Microsoft is testing Android 12.1 and other improvements for Windows 11 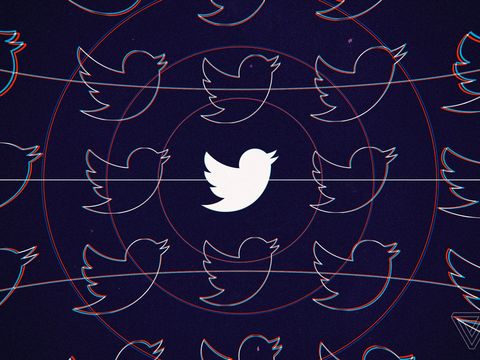 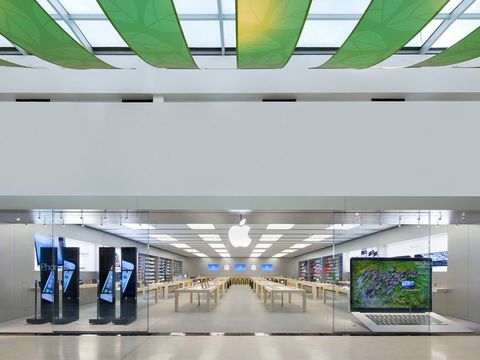 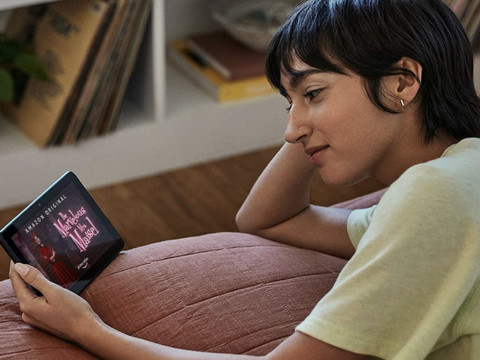