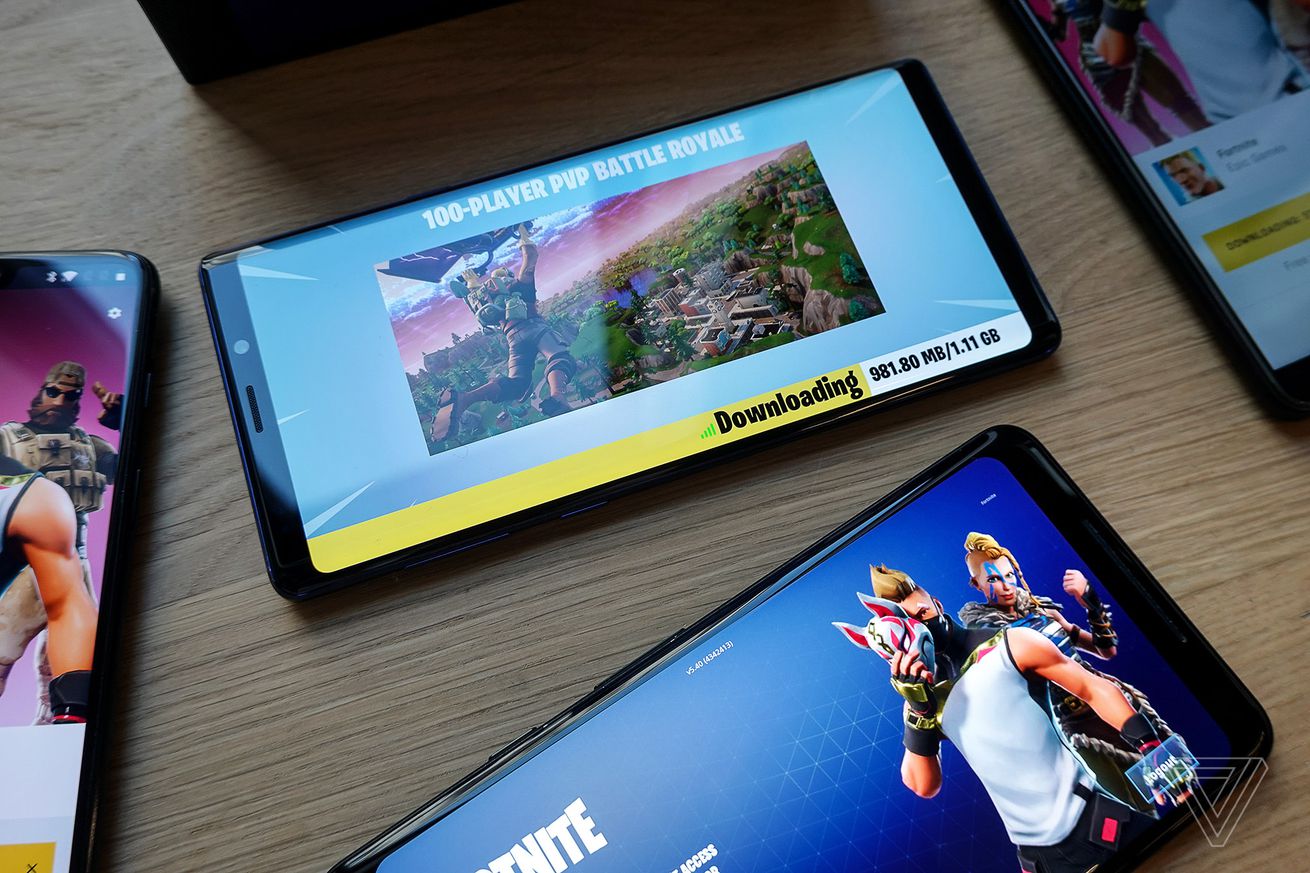 Photo by Stefan Etienne / The Verge

Epic Games has released its battle royale hit Fortnite through the official Play Store on Android, 18 months after releasing the game as third-party software downloadable outside Google’s official mobile app marketplace. Epic says it’s doing so because Google puts third-party software at a disadvantage by warning users of potential security issues that may not exist and characterizing any software not issued through the Play Store as malware.

“After 18 months of operating Fortnite on Android outside of the Google Play Store, we’ve come to a basic realization,” reads Epic’s statement. “Google puts software downloadable outside of Google Play at a disadvantage, through technical and business measures such as scary, repetitive security pop-ups for downloaded and updated software, restrictive manufacturer and carrier agreements and dealings, Google public relations characterizing third party software sources as malware, and new efforts such as Google Play Protect to outright block software obtained outside the Google Play store.”

For all these reasons, Epic says it’s now going to release the game through an official Android channel, which means the company will now pay Google the 30 percent cut mandated by the Play Store for all in-app purchases. Epic CEO Tim Sweeney has been a vocal critic of both Apple’s App Store and Google’s Play Store, accusing both platforms of abusing their respective market positions to charge developers more than necessary.

“Google puts software downloadable outside of Google Play at a disadvantage.”

“The 30 percent store tax is a high cost in a world where game developers’ 70 percent must cover all the cost of developing, operating, and supporting their games,” Sweeney said in August 2018 when Epic first released Fortnite as an installer app anyone on Android could download from a mobile web browser. On mobile platforms that are open, like Android, Sweeney said “30 percent is disproportionate to the cost of the services these stores perform, such as payment processing, download bandwidth, and customer service.”

Sweeney’s sentiments do not appear to have changed, despite Epic releasing Fortnite through the Play Store. “We hope that Google will revise its policies and business dealings in the near future, so that all developers are free to reach and engage in commerce with customers on Android and in the Play Store through open services, including payment services, that can compete on a level playing field,” concludes Epic’s statement.

In December, Epic tried to get an exemption to the 30 percent cut, calling the fee “illegal” for platforms with more than 50 percent market share. (Epic released Fortnite through the iOS App Store in 2018, under the assumption that bypassing Apple’s stringent policies and security restrictions was not a possibility. Epic has been paying Apple the required fees, the argument being that iOS is more restrictive than Android but also far smaller in global market share.)

“Epic doesn’t seek a special exception for ourselves; rather we expect to see a general change to smartphone industry practices in this regard,” the company said in a statement at the time regarding Android. “We have asked that Google not enforce its publicly stated expectation that products distributed through Google Play use Google’s payment service for in-app purchase.”

Google, however, denied the request, writing in response, “Google Play has a business model and billing policy that allow us to invest in our platform and tools to help developers build successful businesses while keeping users safe. We welcome any developer that recognizes the value of Google Play and expect them to participate under the same terms as other developers.”

More recently, Epic has turned what was once called the Fortnite Launcher, the software that allowed Epic to bypass the Play Store, into the Epic Games App, with the intention of turning it into a mobile counterpart to the company’s PC game marketplace. The app is still downloadable from Epic’s website, where it grants access to the company’s cross-platform Battle Breakers RPG. It appears you can also still sideload Fortnite on Android by going to a similar link on the company’s website. 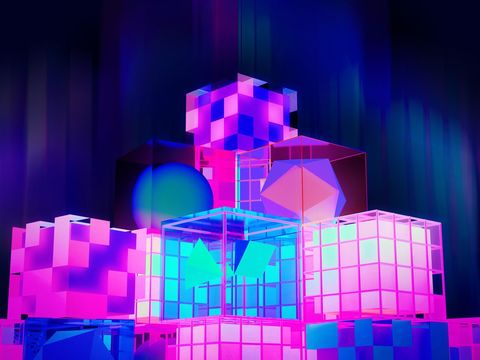 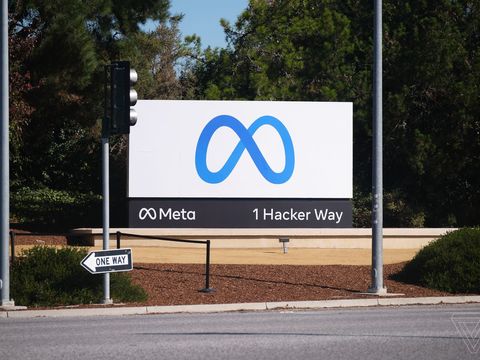 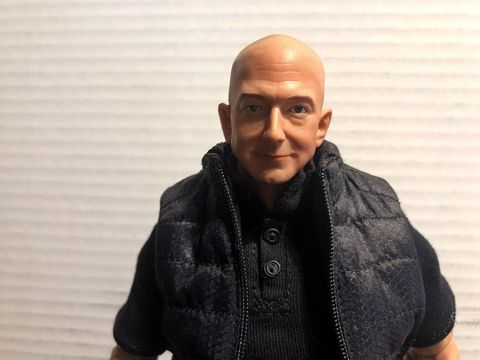 Jeff Bezos is not a poster 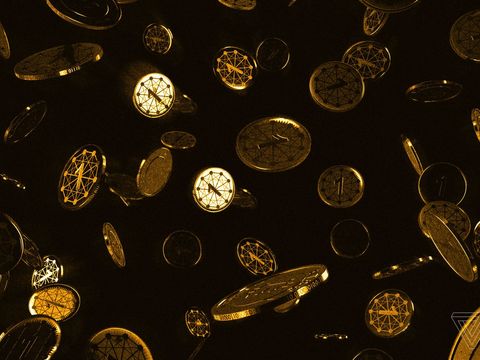 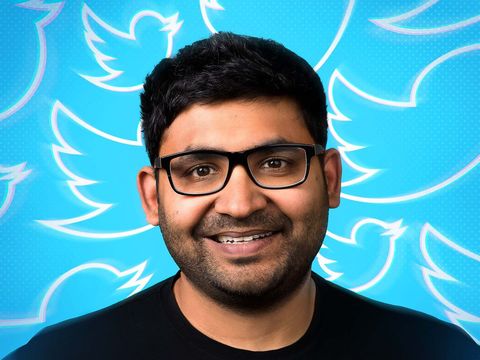 Twitter’s CEO and Elon Musk are beefing over bot counts