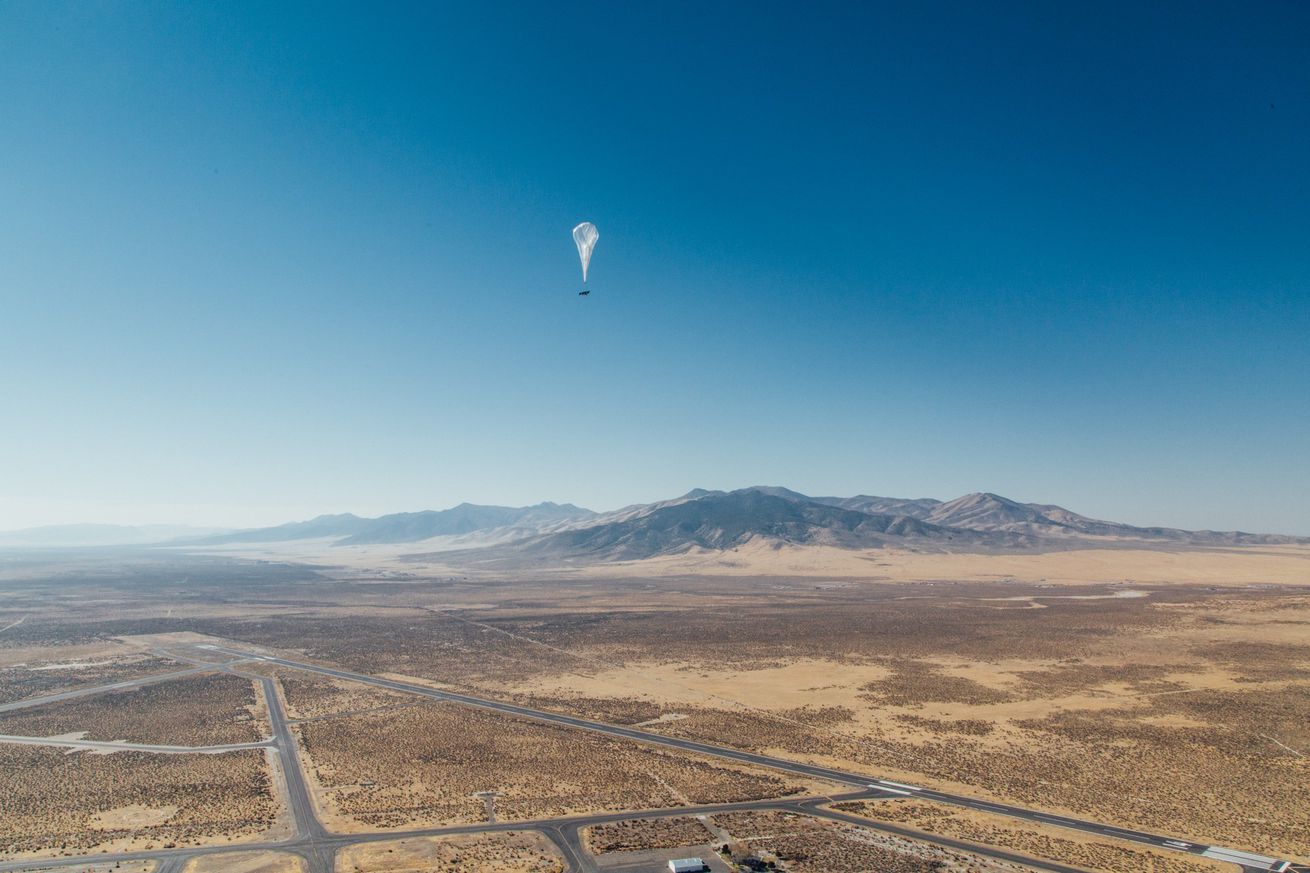 A Loon balloon as it takes off. | Image: Loon

Project Loon, the Alphabet division that aims to use high-altitude balloons to supply internet to remote communities, could be just weeks away from launching its first commercial service in Kenya. The company’s balloons are currently performing network testing in the skies above the country, and TechCrunch reports that it hopes to turn on its commercial service in partnership with Telkom Kenya “in the coming weeks,” pending their results.

If its launch goes ahead, Loon will join the growing number of Alphabet’s “moonshot” projects that are transitioning toward offering real commercial services. The company’s drone delivery service, Wing, is currently offering deliveries in a small number of locations in Australia, Virginia, and Finland, while Waymo is offering driverless taxi rides to a limited number of customers in Arizona.

However, other moonshots haven’t been so lucky. Alphabet recently wound down its energy kite division, Makani, amid the challenges of turning it into a commercial product.

In a Medium post, Loon CTO Salvatore Candido outlines how the internet balloons are able to fly thousands of kilometers at a time. They hover at a height of roughly 20 km and then analyze the weather to ride on stratospheric winds. One balloon, in particular, HBAL125, launched from Puerto Rico and then flew all the way around the southern tip of Africa and over the Indian Ocean before arriving in Kenya for network testing two weeks ago. According to Candido, flights can last for “hundreds of days.”

Candido’s hope is that projects like Loon can help to close the digital divide and provide internet in places where it hasn’t been possible to do so previously. “As humanity copes with the covid19 pandemic and we find ourselves physically distancing from our friends, colleagues, and family, it is our ability to stay in touch online that is keeping us informed, together, and connected,” the CTO writes.

This isn’t Loon’s only commercial contract: by the end of the year, the company also plans to provide internet to remote parts of the Peruvian Amazon in partnership with Internet Para Todos Perú. It also has an agreement with Telesat to use Loon’s networking software to manage low Earth orbit satellites. 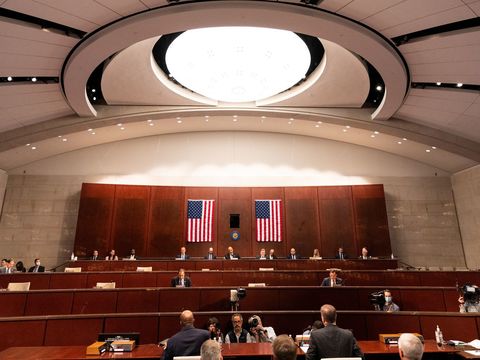 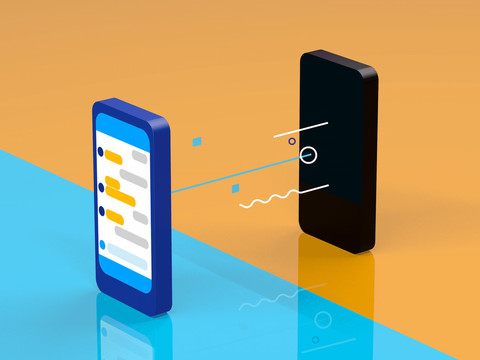 Google Messages users in India are reportedly drowning in ads 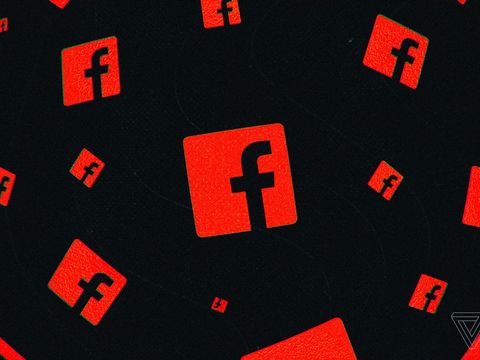 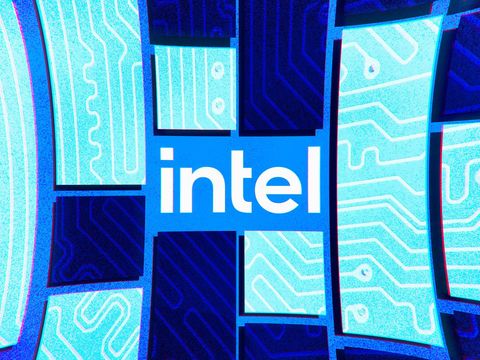 Intel CEO now says the chip shortage will ‘drift’ into 2024 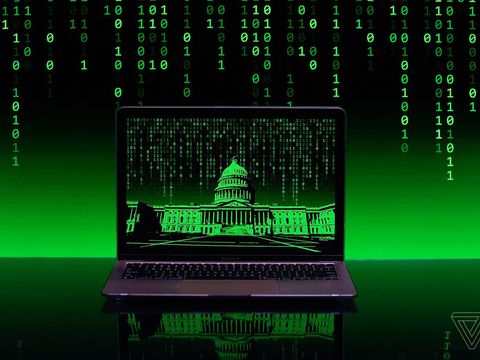 The EU, US, and 32 other countries just announced a ‘Declaration for the Future of the Internet’