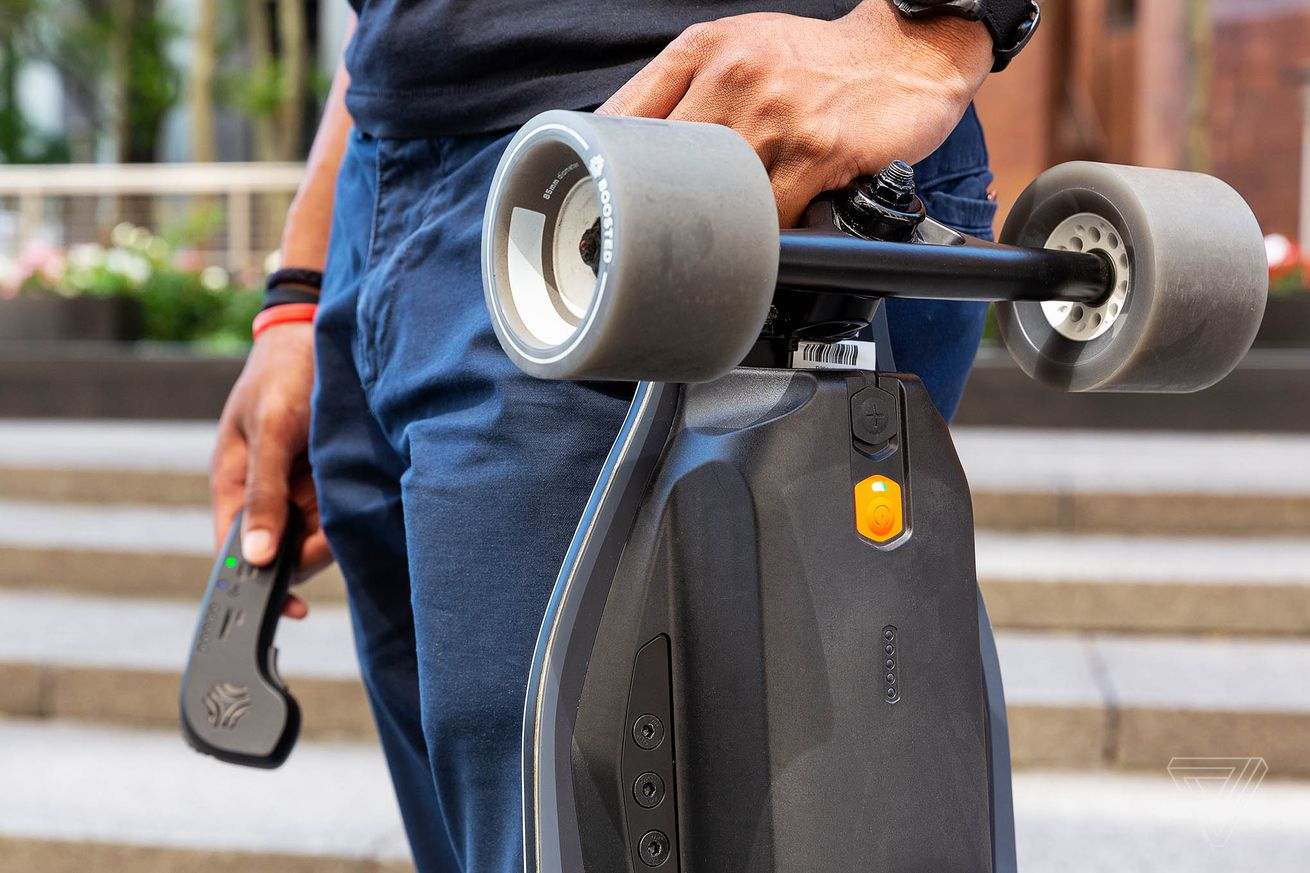 The passionate customers who helped lift up electric skateboard company Boosted are now rallying to help each other in the wake of the startup’s collapse.

After the company announced it was laying off almost all of its employees and looking for a buyer in March, customers and fans quickly flocked to r/boostedboards and started to organize.

Current (and even some prospective) customers of Boosted’s electric skateboards and e-scooters have deluged the subreddit with tips and tricks on the best ways to fix and maintain the products. One user started a shared Google Drive to host owners’ manuals and other reference materials, and is even considering opening up a service center. Another has started a new potential business, offering to do the kinds of electric motor repairs that Boosted used to do for free.

It’s like what happened with Pebble, another Kickstarter success story that ultimately fizzled

It’s a show of support that’s reminiscent of what happened after crowdfunded smartwatch company Pebble was bought by Fitbit and left to die — a fitting comparison since, like Pebble, Boosted is one of Kickstarter’s greatest hardware success stories. And it comes at a time when the few remaining people at the company have gone radio silent, leaving dozens of customers in the dark about pending orders and repairs.

California-based entrepreneur Alex McInturff said that when he rode a neighbor’s Boosted board around the block for the first time two years ago, he immediately turned to his wife and apologized for the $1,500 he was about to spend. He didn’t just find the longboard, which uses an electric motor and a belt drive system to reach speeds of over 20 miles per hour, to be fast and fun. McInturff said he was also stunned at the quality.

Boosted, founded in 2012, prided itself on making electric longboards that were “vehicle-grade” quality. But in those early days, the small startup was wholly focused on the board and nothing else. So McInturff decided to start his own company that made top-of-the-line accessories for the boards. “Most people buying motor vehicles want to customize them,” he said. “And when you want to haul ass on a longboard, you put better great bearings on it, larger wheels, etcetera.”

McInturff said the business, which he called eBoardStuff, did pretty well. But when Boosted announced the layoffs and the sale, there was no clear plan for people who need their boards — and in particular, the motors — serviced. “Holy crap, no one’s going to be working on these things anymore,” McInturff said he realized.

“Holy crap, no one’s going to be working on these things anymore.”

So he decided to try to do it himself, for $100 a pop. “Boosted was doing these repairs themselves before for free, so there was no market for it. But as soon as Boosted disappeared, now there’s a need,” he said.

He posted the news to Instagram and Reddit, and said the immediate reaction was surprisingly positive. “People went crazy with it. Let me tell you, we have a lot of motors headed in, like a crazy amount,” McInturff said. (“$100 for motor Repair. Not bad. Might send them a few just for backup,” one Reddit user wrote. “$100 to fix a motor? What a deal!! I was thinking more, but the same as a new motor. These guys are my fucking heroes!!” wrote another.) McInturff now says he hopes to have a “full service electric board repair facility” open by the end of May.

McInturff is only servicing a specific need, at least for now. Anyone looking for more general information about their Boosted boards, though, can turn to the “Save Boosted” project, a shared Google Drive put together by user Fear_Shock_1. It’s already collected owners manuals for all of Boosted’s products (in multiple languages), safety and compliance paperwork, how-tos, and other documentation.

Fear_Shock_1, who asked to be referred to by his first name, Michael, is originally from Hong Kong and told the The Verge he stumbled into the Boosted community after moving to the UK and finding its public transportation lacking. But Michael quickly discovered there was more to riding a Boosted board than the physical experience.

“Every meetup I went to, the riders who owned a Boosted product all shared a sense of community and hype,” he said. So when Boosted folded up shop, Michael said he was “saddened.”

Michael was also a Pebble user, so he’d been down this road before. But instead of being dragged down by the loss of another beloved hardware company, he said he was “inspired to make their Boosted’s legacy endure as much as possible,” much in the same way that the so-called Rebble Alliance did with Pebble.

“Boosted [owners] all shared a sense of community and hype.”

So Michael turned to the popular Boosted subreddit and sent out a call to arms.

“Alrighty, folks. It’s time to come together with what we have,” the title of the post reads. “Considering the uncertainty of the brand, we should take precautions to help preserve the longevity of our beloved boards,” he wrote.

Michael asked riders from around the world to start adding scans of manuals for each board (as well as for Boosted’s electric scooter), measurements, information about the wear and tear of various parts, repair guides, and other relevant information into a shared Google Drive folder called “The ‘Save Boosted’ Project.”

The response, Michael said, was “overwhelming!”

“People with the means to diagnose, repair and support the brand have jumped in within hours of the post I made. Websites, discord servers and even official vendors/service centers have stepped in to support the community,” Michael said. “It really shows what kind of community Boosted built. One that really cares about preserving their products. I think we have the (now laid off) service team to thank for that.”

One problem these community efforts can’t really help solve, though, is customers whose orders were pending or had sent their boards to Boosted for repairs. Instead, those people now appear to be at the whims of whoever buys what’s left of the company — should a sale go through at all. Even that seems uncertain at this point, now that the global economy is struggling during the novel coronavirus pandemic. (A growing number of Twitter users and YouTube commenters have nonetheless spent the last two months trying to convince Elon Musk to buy the company.)

Until a sale happens, or until Boosted officially files for bankruptcy, those unlucky customers will likely be stuck in limbo. At the very least, they’ll have the still-vibrant Boosted community to turn to. 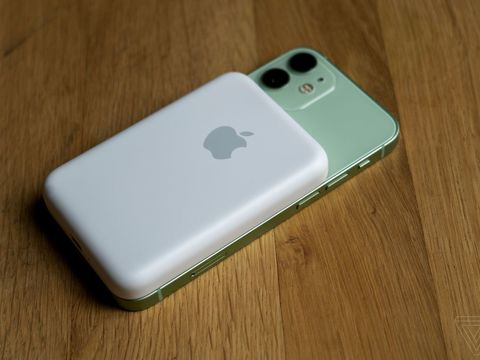 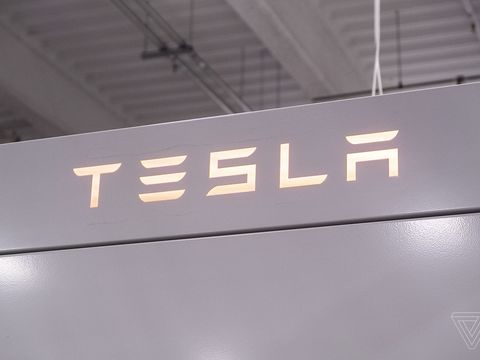 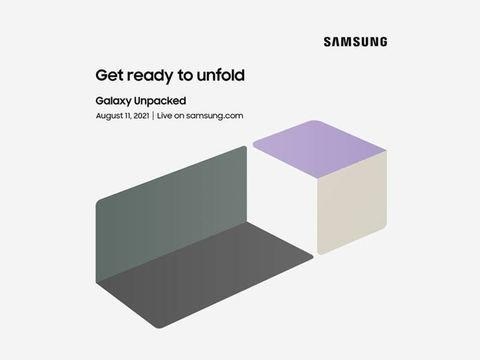 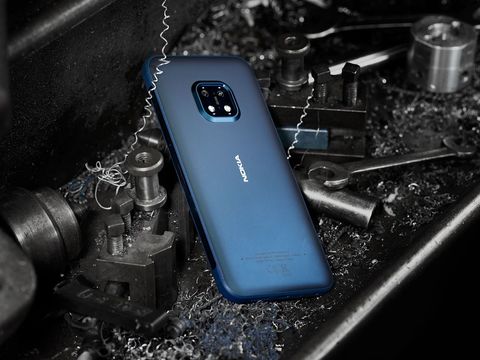