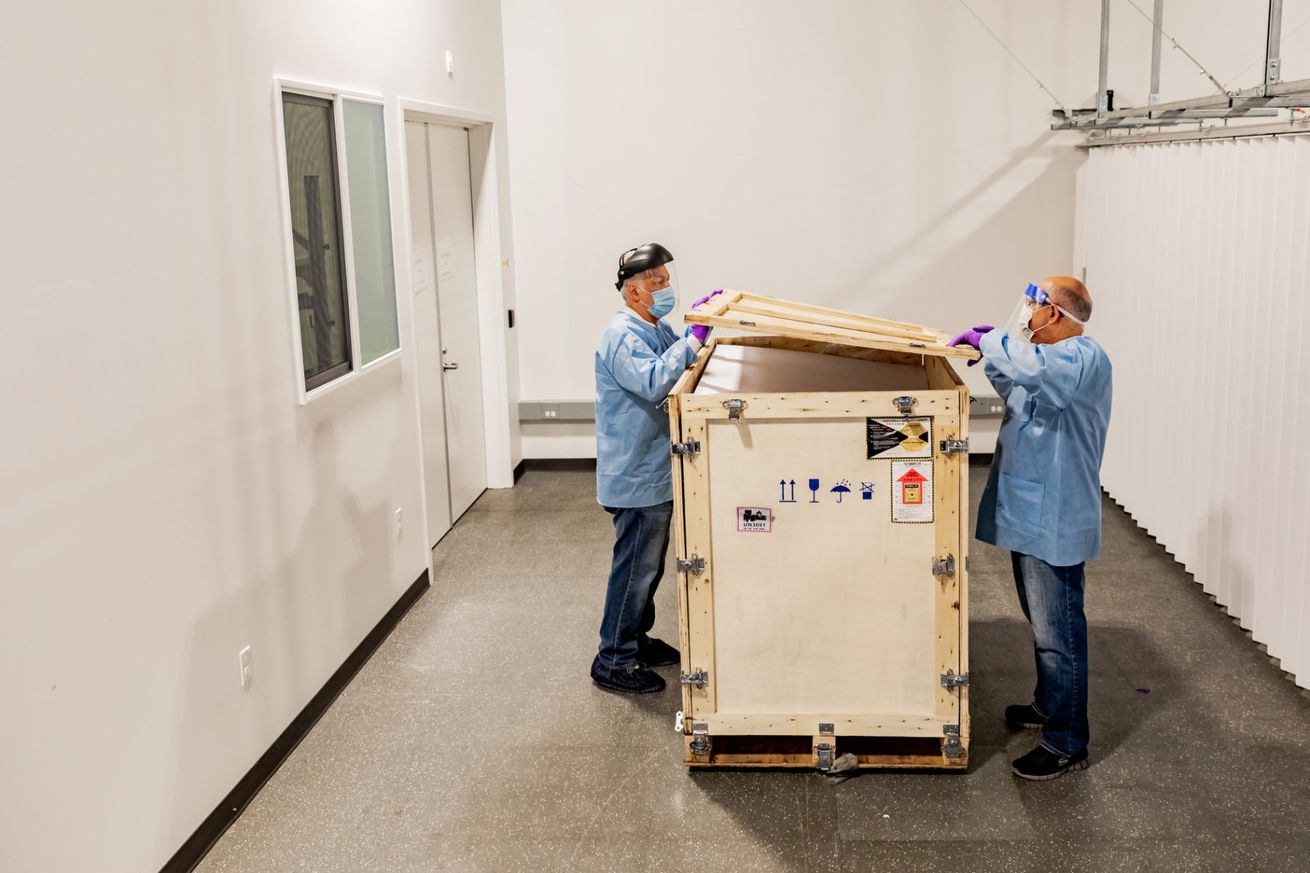 Amazon is building a lab to test its workers for COVID-19, the disease caused by the new coronavirus. It’s the latest effort by the company to protect workers who are growing increasingly panicked as the virus spreads through Amazon warehouses.

More than 50 Amazon-owned facilities have confirmed cases in the US, according to data compiled by the Financial Times, several with multiple instances of the virus.

In a blog post announcing the effort, Amazon says that a shortage of testing capacity is making it difficult to keep people safe and to get the economy back up and running. “Those who test positive could be quarantined and cared for, and everyone who tests negative could re-enter the economy with confidence,” the company said. “Unfortunately, today we live in a world of scarcity where COVID-19 testing is heavily rationed.”

Amazon is reallocating its own specialists to build the lab, and hopes to begin testing soon. “A team of Amazonians with a variety of skills – from research scientists and program managers to procurement specialists and software engineers – have moved from their normal day jobs onto a dedicated team to work on this initiative,” said Amazon. “We have begun assembling the equipment we need to build our first lab and hope to start testing small numbers of our front-line employees soon.”

”We are not sure how far we will get... but we think it’s worth trying”

Amazon has remained open throughout the pandemic, making it easier for many people to safely follow shelter-at-home orders. But that has put hundreds of thousands of front-line warehouse workers and delivery drivers at risk. To meet surging demand, Amazon announced plans to increase pay and hire an additional 100,000 workers back in March. The company has also been distributing masks, conducting employee temperature checks, and spraying disinfectant on work stations. Employees, however, say it’s not enough, as senators demand answers.

Today's visits by our founder and CEO @JeffBezos to say thank you to Amazon fulfillment center and Whole Foods employees. We're all incredibly proud of the thousands of our colleagues working on the front lines to get critical goods to people everywhere during this crisis. pic.twitter.com/dygb345wDM

Despite its goal to test all employees, Amazon concedes it may not be possible. ”We are not sure how far we will get in the relevant timeframe, but we think it’s worth trying,” the company said. 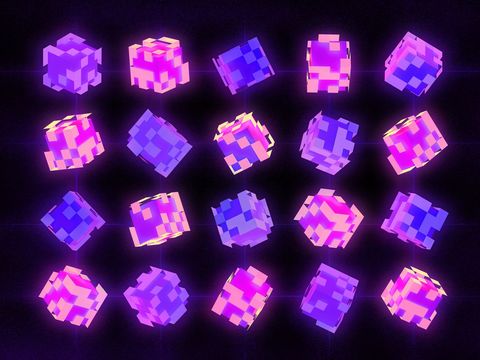 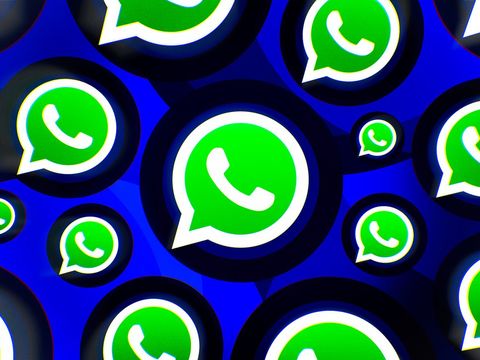 WhatsApp sets its sights on the US 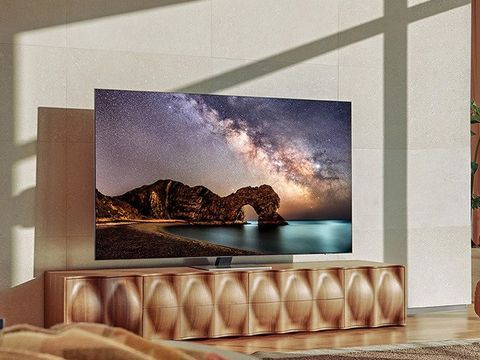 Samsung’s QLED TV is back to its lowest price 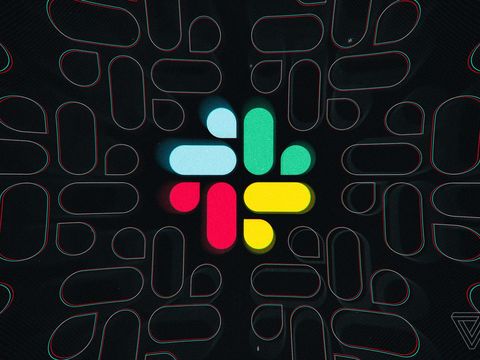 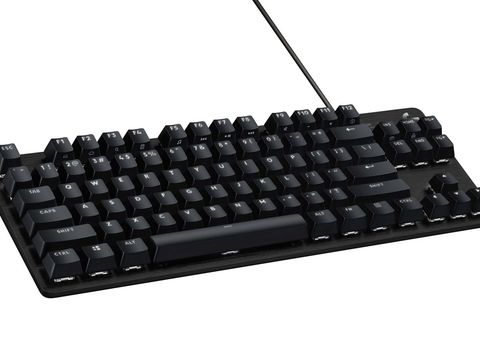