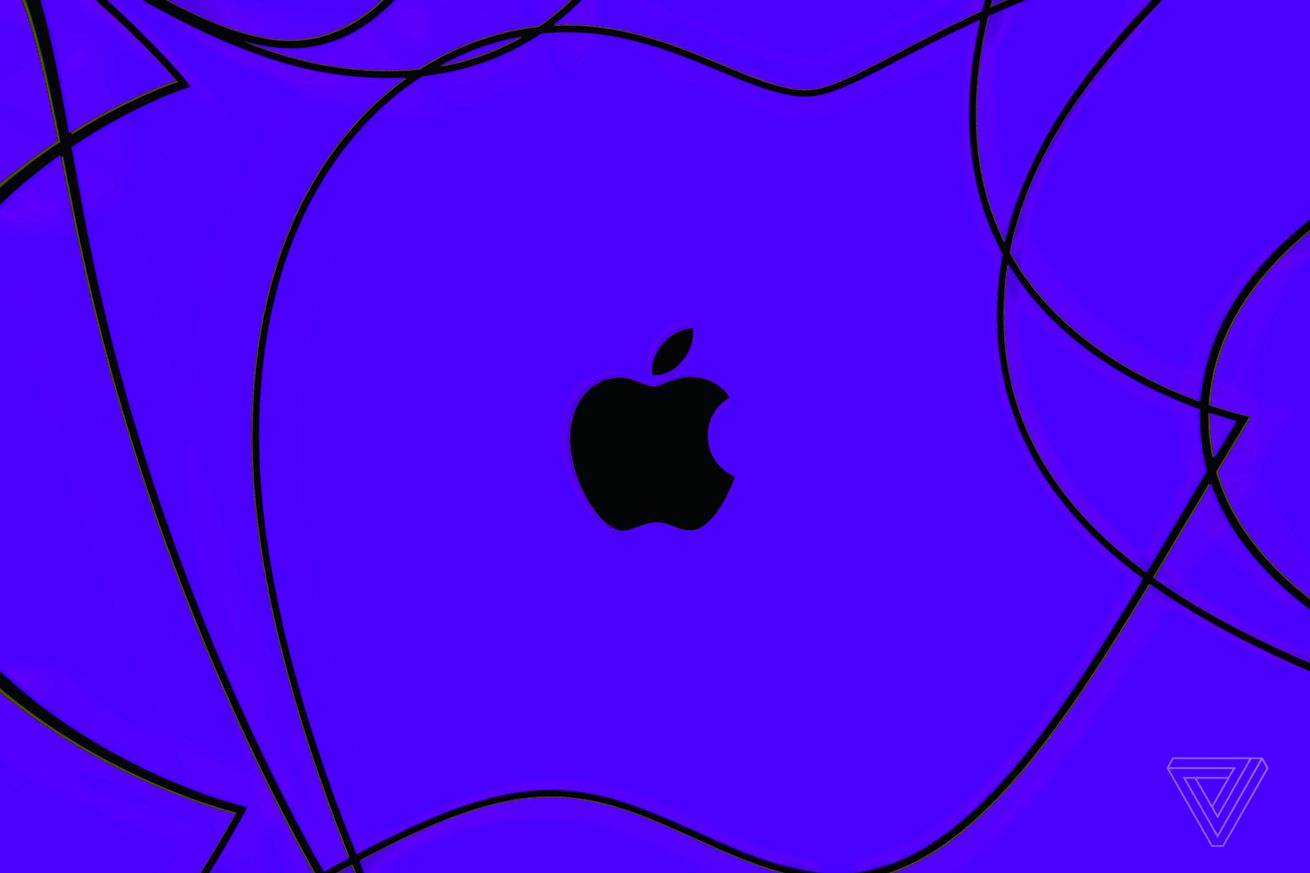 The email exchanges are part of a trove of documents published by the US House Judiciary Committee surrounding its antitrust investigation into Amazon, Apple, Google, and Facebook. The committee’s first hearing on the topic took place over five hours yesterday with the CEOs of all the tech companies calling in remotely.

“Right now, it’s pretty clear things are happening in a vacuum and there is not an overall strategy,” Lodes wrote to former VP of communications Steve Dowling.

Apple’s policies are notorious within the repair community. Independent providers have to pay to become “authorized service providers,” which up until last year, was the only way to receive genuine Apple parts. Even now, independent shops can’t get the tools or parts to fix all issues with Apple devices, only those that Apple specifically allows, like screen and battery fixes. In response, right-to-repair advocates want state legislation that would require Apple and other electronics makers to put manuals online, make tools available, and sell genuine parts.

Apple has argued it’s dangerous for people to open their electronics, it’s difficult, and security could be compromised if independent repair shops have access to diagnostic tools.

The issue came to a head on March 25th, 2019, when two iMac manuals were put online, which a freelancer for iFixit spotted and sought comment. Lodes said the company’s environmental technology team uploaded these documents, and other people within the company wanted it taken down. Lodes said she and the PR team think Apple needs to make a “decision about what our strategy is and execute against that direction.”

“With one hand we are making these changes and the other is actively fighting Right to Repair legislation moving in 20 states without real coordination for how updated policies could be used to leverage our position,” Lodes noted.

A few days after that first email, Lodes wrote that a New York Times reporter was planning an editorial board op-ed about right-to-repair legislation and to cite Apple as an example. The emails show significant disagreement about how to respond.

“The larger issue is that our strategy around all of this is unclear,” wrote Kristin Huguet, an Apple spokesperson. “Right now we’re talking out of both sides of our mouth and no one is clear on where we’re headed.”

Apple’s repair policy is often touted as the industry’s most aggressive with its inclusion of physical mechanisms like proprietary screws and parts that only approved repair shops can access.

So far, right-to-repair advocates have cheered the release of the emails, taking them as a sign that Apple may reconsider its strict stance on self-repair. “Public service manuals are helpful for your customers,” wrote the self-repair group iFixit in a lengthy post. “They’re useful for recyclers, they save the planet by extending product lifespans, and they’re just plain the right thing to do. Do you want people repairing your products safely? Then teach them how to do it the right way.” 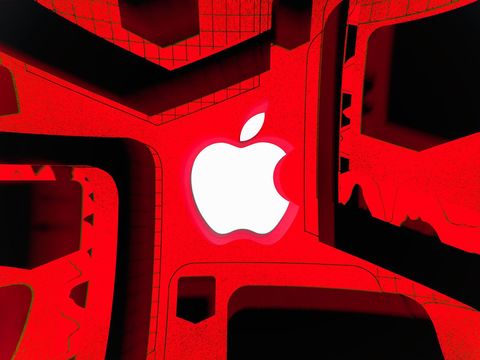 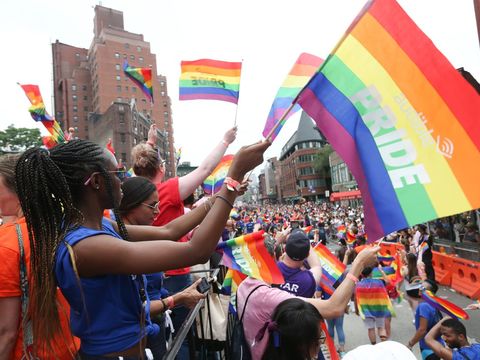 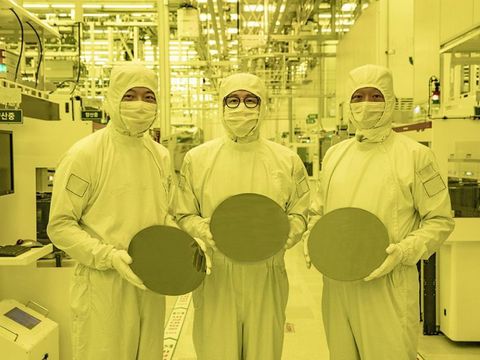 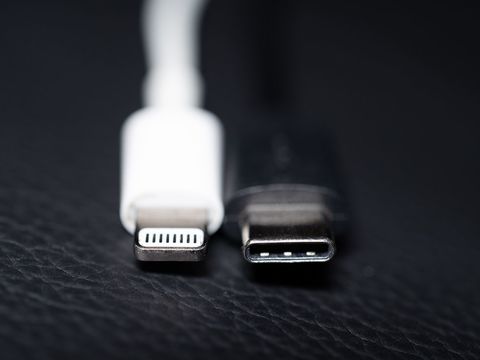 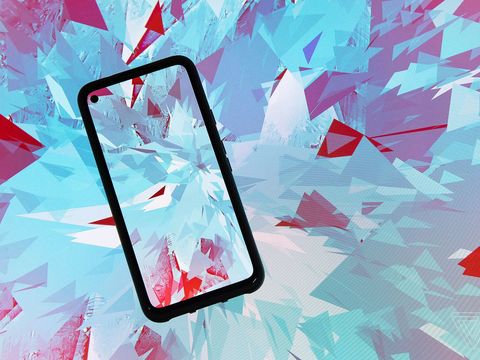