In the lead-up to AT&T and Verizon’s rollout of their upgraded 5G C-band equipment, it seemed like the sky was falling.

For years, the Federal Aviation Administration and airline organizations had voiced concerns that the upgraded cellular tech could interfere with vital safety equipment on planes, while the FCC and carriers insisted it was safe, pointing to similar rollouts in dozens of other countries. Even after several delays, there were still last-minute deals being made between carriers and regulators, with airlines banding together to warn that the activation could cause a “catastrophic disruption” to air travel and shipping. Several international airlines canceled flights to certain US airports.

But just a few days after the carriers switched on their equipment, United and American Airlines’ CEOs were telling investors that things largely seemed fine, according to CNN. The large-scale delays and cancelations hadn’t come to pass, and American Airlines’ CEO even reportedly predicted that “I don’t think you’re going to see any material disruption going forward because of this.”

“I don’t think you’re going to see any material disruption going forward because of this.”

But while many of the large jets used by major airlines have been deemed safe by the FAA (in most conditions — on Tuesday, the regulator issued a directive “prohibiting Boeing 747-8, 747-8F and 777 airplanes from landing at airports where 5G interference could occur”), the story isn’t necessarily the same for the smaller regional planes used for connecting flights or that land at more rural airports.

The saga is centered around a device with which almost every aircraft comes equipped: the radar, or radio altimeter. Its job is to figure out how far away the plane is from the ground and help pilots land in bad weather with low-visibility conditions. “The radar altimeter gives you really fine readings of altitude when you get very close to the ground, which is really helpful, especially in instrument conditions where you may not be able to see the ground,” said Pat Anderson, a mechanic, pilot, professor of aerospace engineering, and director of the Eagle Flight Research Center.

“In older generation airplanes, that was sort of an isolated system that the pilot would read and interpret,” he explained. In more modern planes, though, that data is accessible to and used by a wide variety of other systems such as brakes or spoilers. “As we get more integrated airplanes, there might actually be a cascade effect where it’s not just denying the pilot information — it’s actually affecting other aircraft systems on landing.”

Given that altimeters are so critical, the FAA has taken concerns that they could improperly pick up 5G C-Band signals very seriously. It put out notices restricting how planes could land at airports where the rollout was happening and said it would clear specific models of altimeters to be used at those airports. It’s worth noting that the FAA says it has to re-evaluate the clearances every month, based on how the carriers roll out their service.

These restrictions are gospel, but they’re not necessarily tied to the material situation. “Whatever Verizon, AT&T do, it doesn’t really matter,” said Jon Ostrower, editor-in-chief of The Air Current, an online publication about the aviation industry. “Verizon could have literally shut the entire 5G network down nationally on Wednesday, and it wouldn’t have mattered because the FAA had already issued its airworthiness directive.”

Once the FAA started approving altimeters, the process seemed to go relatively quickly: on January 16th, it announced that around 45 percent of the US commercial fleet was cleared to land at “many of the airports” where 5G C-band was deployed. By January 20th, that number was up to 78 percent and seemingly applied to all US airports with C-band. By January 25th, the FAA estimated that 90 percent of the US commercial fleet had an altimeter cleared for “most low-visibility approaches in 5G deployment.”

But according to Faye Malarkey Black, the president and CEO of the Regional Airline Association, “about 53 percent of the regional fleet” either hasn’t been cleared or has limited clearances that don’t include several airports.

The RAA, which represents the regional airlines that fly for United, Delta, American, Alaska, and more, does “not expect FAA at this time will make additional revisions unless other mitigations, like broadening the buffer zones or further reducing the 5G signal, similar to what other countries have done,” Black said. In other words, many of the planes used by regional airlines might not be allowed to land at some airports if the weather is bad.

This has already happened at Paine Field, a small airport to the north of Seattle, Washington. On Monday, all flights taking off or landing at the airport were canceled because of fog. The planes that land at PAE are Embraer 175s, according to The Seattle Times, and the altimeter in those planes is only cleared if it’s a certain distance away from C-Band towers.

Upgrading an altimeter is not a simple — or inexpensive — task

While altimeters can be replaced, it’s not as simple as upgrading a component in your computer or adding a gadget to your home, according to Anderson. “In general, a radar altimeter could be certified for use in an airplane, but that’s not the end of that journey. It also has to be approved for the installation in a particular airplane, and it has to be shown that it operates correctly with the other systems in the aircraft.” In other words, he said, you can’t drop a known-good model of altimeter into a plane and immediately get clearance.

The underperforming altimeters could be tweaked to work by changing the frequency or adding shielding, but even then, they’d still have to be re-certified. “Any type you’re talking about certifying with the FAA, it is not trivial. It typically takes a lot of time,” Anderson told me. “They don’t like to rush things, especially after the 737 MAX.” And, of course, there’s the biggest question of all, which is relevant in any of the situations: “who’s going to pay for it?”

“These altimeters met and exceeded the regulatory standards” when they were installed.

The RAA argues that it’s wrong for the airlines to be on the hook after they “spent millions on these altimeters, which are advanced technology specifically designed to allow for safe operation in weather,” Black said. “These altimeters met and exceeded the regulatory standards, yet the investments may be completely undermined by 5G signal interference at many, many airports.”

As for what to do about the 5G rollout and its impact on flights, Black repeatedly called for telecom and aviation companies to work together to make sure that C-Band could be rolled out without creating more problems with the FAA. “Seems to me that two industries — telecom and aviation — are on the same side in that our shared objective is get this sorted out in a mutually acceptable way so we can do right by our respective customers, many of whom we probably share,” she said. Black also cited other countries with 5G C-Band rollouts, saying that there was “complete collaboration among industries so that solutions were workable for all. I think that’s improving, and it needs to continue to improve.”

There is something of a deadline for when things will have to be straightened out. As wireless spectrum consultant Tim Farrar notes, AT&T and Verizon have said they’ll stop creating special buffer zones in July “unless credible evidence exists that real-world interference would occur if the mitigations were relaxed.” Based on the FAA’s July 19th statement, which says that the “new safety buffer announced Tuesday [...] further expanded the number of airports available to planes with previously cleared altimeters to perform low-visibility landings,” it’s possible the clearances it’s given now are only good with those 5G-free areas in place (and this especially seems to be the case for the regional planes that have restrictions based on the distance from C-Band towers).

Farrar tweeted that “it’s becoming ever more obvious that there is no route to removing the deployment limitations in July,” which could lead to a re-do of this situation in just a few months. For his part, Ostrower seems to think that the FAA will be under significant pressure to be prepared for the July deadline. “You know, look, the FAA has taken its lumps over this and many other things over the last several years,” he told me, saying that the “hue and cry of passengers and airlines is certainly going to compel action.”

Audi vehicles are getting a native Apple Music app 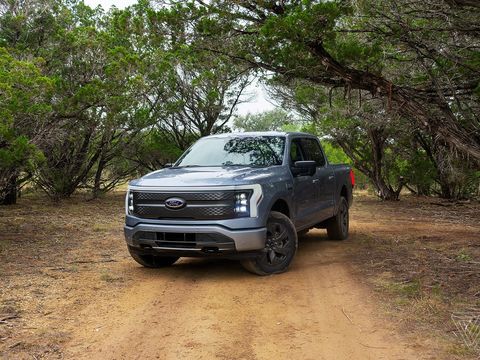 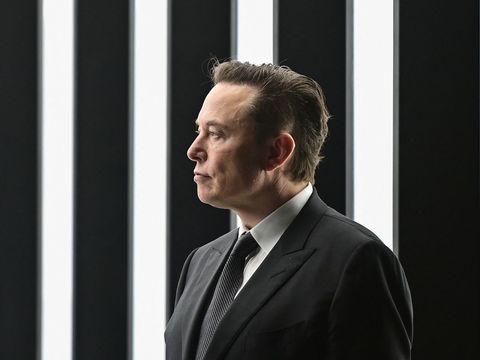 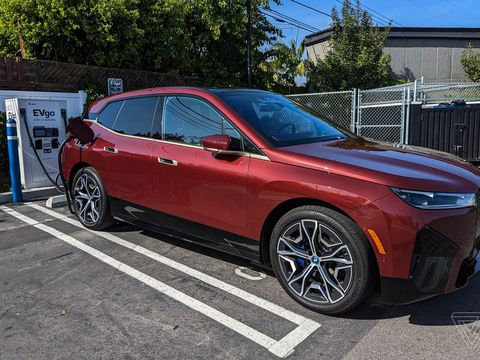 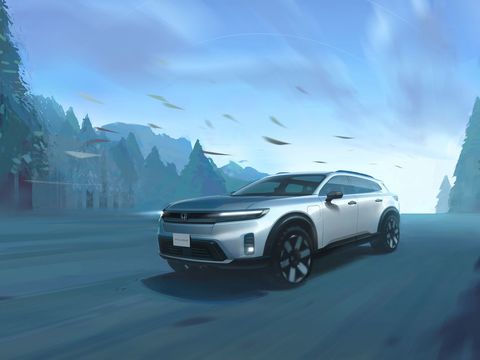 Honda teases upcoming Prologue, its first electric SUV to be sold in the US