Paramount Plus cancels 60 Minutes Plus streaming series after one season

ViacomCBS has canceled 60 Minutes Plus at its tentpole streaming service Paramount Plus, axing a title that was touted as one of the service’s premium exclusives.

The company confirmed to The Verge that it will no longer produce 60 Minutes Plus, a spinoff of its award-winning broadcast news magazine 60 Minutes. The series had only streamed one, 30-episode season as of the cancellation announcement, which was shared with staffers Thursday morning, Variety earlier reported, citing sources familiar with the situation. In a statement, the company said that the content the series produced will remain on Paramount Plus.

“The excellent work that has been done by the 60+ team will continue to be on Paramount+.”

“We are proud of the team at 60 Minutes+ and of the stories they produced, which informed the audience about some of the most important issues of our time,” the company said in a statement shared with The Verge. “Their journalism was recognized with several awards, including a Gracie, National Headliner and NABJ Salute to Excellence Award. The excellent work that has been done by the 60+ team will continue to be on Paramount+.”

Variety reported that news — a key component of the Paramount Plus content pitch — will remain core to the service’s programming lineup. The company is reportedly planning to help 60 Minutes Plus employees find other roles within the organization.

The series kicked off in March of last year with the rebrand of Paramount Plus from its CBS All Access streaming predecessor. The series tackled topics as wide-ranging as the Capitol riot and the metaverse, and episodes ran anywhere from 15 minutes to over 20 minutes. The series was hosted by correspondents Seth Doane, Wesley Lowery, Enrique Acevedo, and Laurie Segall.

Currently, 60 Minutes is available pretty much everywhere — including through podcasts, YouTube, Facebook, and its website — and its webcast 60MinutesOvertime.com gives viewers access to behind-the-scenes video and archival programming. The company did not share comments on its decision to kill the program’s standalone streaming sibling, 60 Minutes Plus. 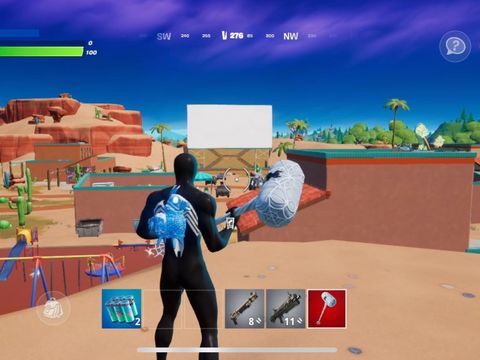 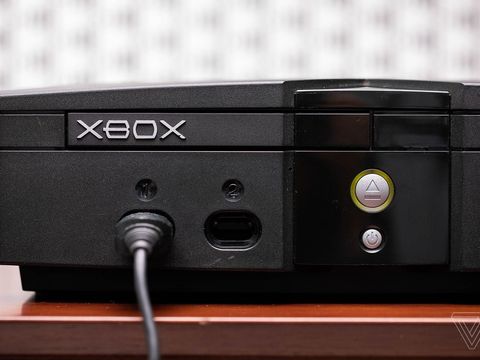 The eject button held all the power on the original Xbox 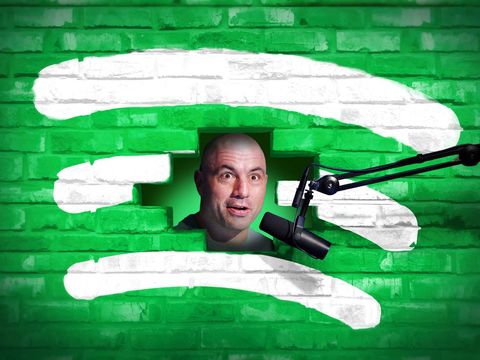 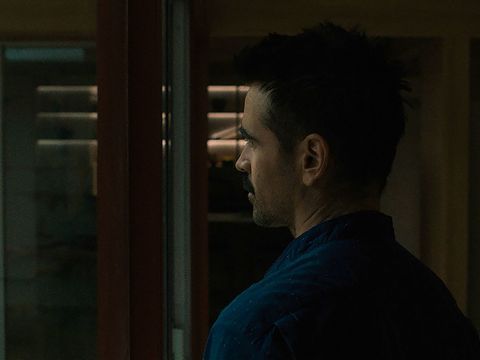 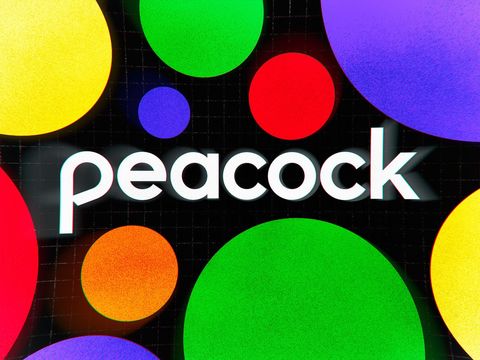