Secretary Sajid Javid told the BBC that he thinks it’s possible that some people died during the COVID-19 pandemic because of those discrepancies and that they may have contributed to the overall higher death rates in Black and South Asian people in the United Kingdom.

“The possibility that a bias — even an inadvertent one — could lead to a poorer health outcome is totally unacceptable,” Javid wrote in the Sunday Times.

Research published in the New England Journal of Medicine in late 2020 found that pulse oximeters, which usually calculate the amount of oxygen in the bloodstream by sending light through the fingertip, are more likely to miss low levels of oxygen in Black patients than white patients. The finding also caught the attention of United States lawmakers, who asked the Food and Drug Administration to review the devices. The agency put out a warning about its limitations in February.

The review will look at bias in all medical devices, not just pulse oximeters, and will evaluate them for gender bias, as well as racial bias. Javid didn’t specifically call out medical algorithms, but those could potentially be included as they’re often regulated as medical devices in the US and UK. Over the past few years, expert analysis of algorithms showed that they’re often built in ways that reproduce racial bias.

Javid said he’d been discussing the issue with US Secretary of Health and Human Services Xavier Becerra and hopes to work with the US and other nations on international standards for medical devices. 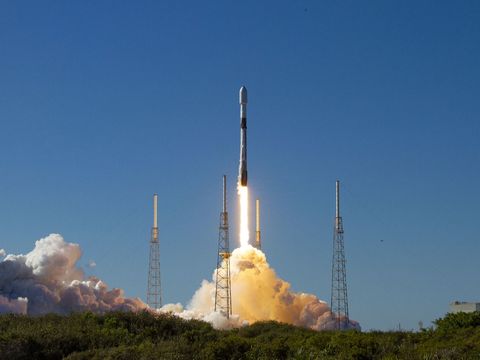 SpaceX planning to launch up to 52 missions in 2022 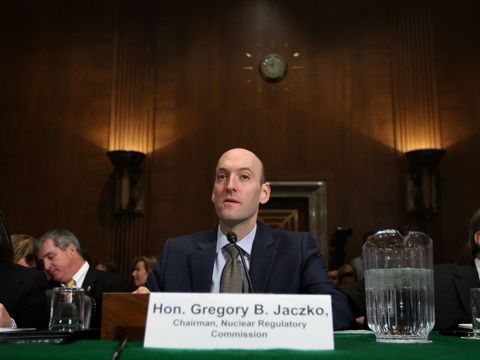 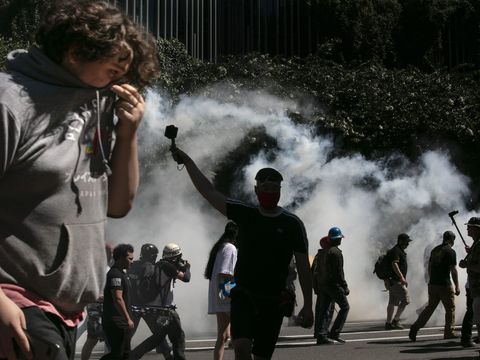 A lawsuit could accelerate research on tear gas and menstrual changes 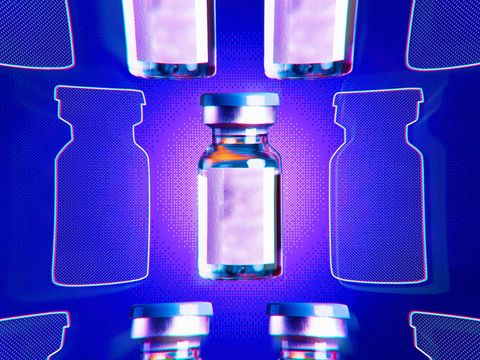