Uber is rolling out several new features designed to improve the most dreaded trip imaginable: the airport trip. In select cities, customers can book a ride to the airport 30 days in advance and even send their flight information to their driver so they can track its progress in real-time. The company is also deploying machine learning to improve curbside pickups.

As airport traffic steadily increases in the wake of the pandemic, Uber sees an opportunity to strengthen its position as the first choice for pickups and drop-offs for air travelers, as well as make improvements for drivers, who have long complained about the current chaotic system.

To start out, Uber is rolling out its Uber Reserve advance booking feature to more airports around the US. The company is also working with flight database OAG to add flight tracking information. When booking a ride in advance, riders will be asked to provide their flight information, and within 24 hours of a flight’s landing, they’ll receive notifications of any delays or potential early arrivals.

Uber’s algorithm will respond to any time changes, adjusting the reservation pickup time automatically and informing the driver. And if there are multiple changes to the arrival time, the app will make sure riders are not bombarded with in-app pings.

This is not completely new territory for the company. Uber Reserve, the advanced booking module, was first rolled out nearly a year ago in dozens of markets. Prior to that, booking a car ahead of time has typically been the exclusive realm of for-hire vehicle services like black car and limo companies.

In fact, for years, Uber argued that such features were unnecessary when a car can be summoned to your front door in about five minutes. The worry has been that rather than responding to immediate ride requests, drivers would be wasting time circling a neighborhood, waiting for a scheduled customer.

Now, not only is Uber going all in on advanced booking, it’s attempting to make it as luxurious and deferential to the rider as possible. In addition to flight information, Uber is also offering 60 minutes of complimentary wait time at no additional charge. So if you’re not quite ready to get in the car after landing, the driver will wait a whole hour for you. Riders may not see an extra charge, but Uber will be compensating drivers for the time spent waiting, so don’t expect this to be a profit-generating feature for the company.

So if you’re not quite ready to get in the car after landing, the driver will wait a whole hour for you

If you don’t like planning things out so far in advance, Uber is rolling out another new feature called Ready When You Are. Customers who request a ride once you land can choose to be picked up in 20 minutes, 10 minutes, or as soon as possible — depending on how quickly they think they’ll de-plane and make it through the baggage area.

And for those who prefer to live dangerously, Uber has a new feature to make spontaneous curbside pickups less hectic. The company is using machine learning to predict demand ahead of time and then dispatch a certain number of drivers who can then be matched with riders more quickly.

All these new features come as the company is feeling more bullish about its financial situation. In a recent filing with government regulators, Uber predicted it will be profitable this quarter for the first time in its history. Whereas the company previously expected to make a net loss of under $100 million, it now believes it could make an adjusted profit of up to $25 million.

With the easing of lockdown restrictions around the world, demand for Uber’s ride-hailing business has started to recover, resulting in an acute driver shortage earlier this year. Meanwhile, the company’s food-delivery business, while still unprofitable overall, has boomed over the course of the pandemic. 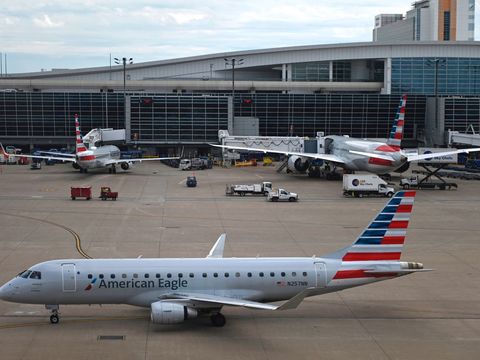 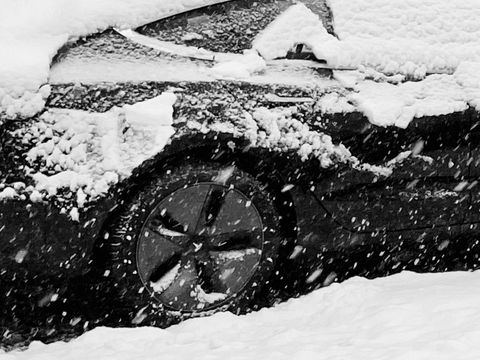 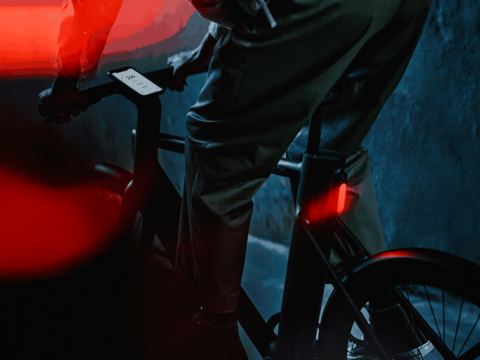 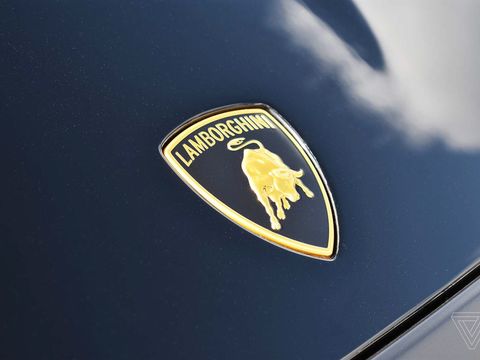 Lamborghini releases its first NFT, which is the most Lamborghini thing ever 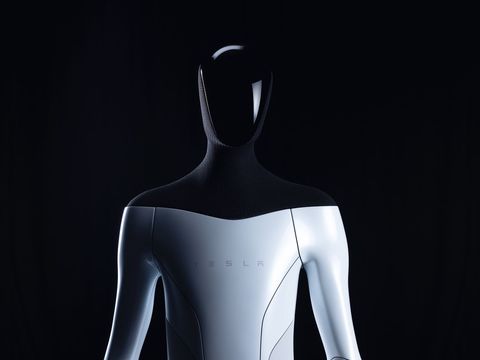