Nigerian President Muhammadu Buhari said Friday that he would lift the country’s ban on Twitter if the company met certain conditions. Nigeria’s government suspended Twitter “indefinitely” in June, accusing the social media platform of “activities that are capable of undermining Nigeria’s corporate existence.” The ban followed a few days after Twitter removed a threatening tweet by Buhari that it said violated its policy against abusive behavior.

According to a transcript of Buhari’s Friday remarks, which he made during a televised speech commemorating Nigeria’s Independence Day, Twitter had reached out to the Nigerian government to try to resolve the ban. He said a presidential committee had “engaged” with Twitter to address key issues, including “national security and cohesion; registration, physical presence and representation; fair taxation; dispute resolution; and local content.”

“Following the extensive engagements, the issues are being addressed, and I have directed that the suspension be lifted but only if the conditions are met to allow our citizens continue the use of the platform for business and positive engagements,” Buhari said.

Buhari said in his address that social media was “a very useful platform that has enabled millions of Nigerians to connect with loved ones, promote their businesses, socialize, and access news and other information,” without specifying which platform he was referring to. He added that some users had “misused the platform” — again, without singling out one platform by name — “to organize, coordinate, and execute criminal activities, propagate fake news, and promote ethnic and religious sentiments.” 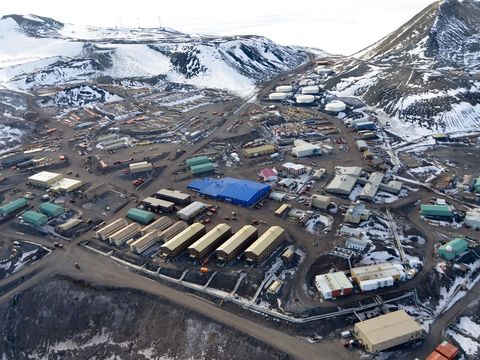 High-speed internet could be coming to Antarctica 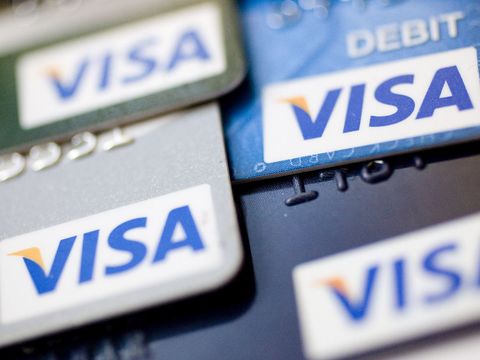 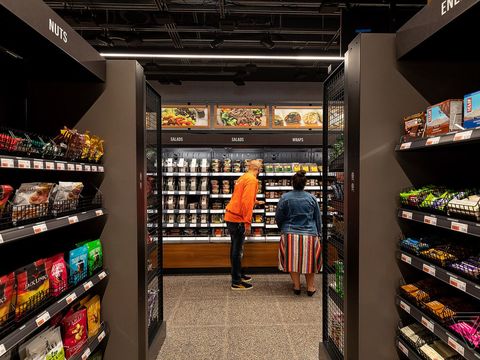 Ohio suing Facebook, says it misled the public about the effect its products have on children 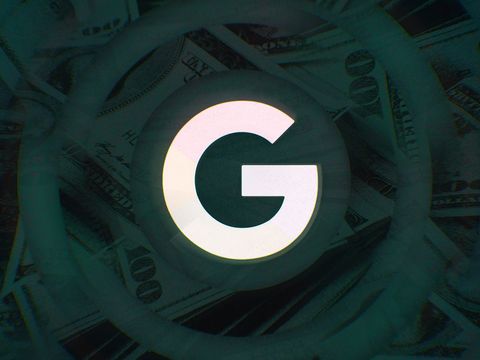