The Bad Batch has arrived today as the latest Star Wars spinoff series for Disney Plus. It’s a different, smaller show than preceding animated shows like The Clone Wars or Rebels, focusing on a single squad of clone troopers, Clone Force 99 — the titular “Bad Batch” — and its struggle to find a place in the galaxy following the rise of the Empire.

Unlike the other clone troopers, the Bad Batch’s members were cloned with an emphasis on specific genetic abnormalities. Hunter, for example, has improved senses, while Wrecker is far larger and stronger than the average clone.

The Bad Batch was first introduced in the resurrected seventh season of Dave Filoni’s animated The Clone Wars series (which was brought back after its original cancellation in 2013 following Disney’s acquisition of Lucasfilm) in an episode practically designed as a backdoor pilot for further spinoffs.

Knowledge of the previous seven seasons of Clone Wars or the four seasons of Rebels isn’t essential to enjoying The Bad Batch, at least for now. The show takes plenty of time to reintroduce the squad at the start of the extended first episode. Although, familiarity with the broad events of Revenge of the Sith and the downfall of the Republic are helpful. Knowing show creator Dave Filoni’s preference for referencing his other series, it’s almost guaranteed that The Bad Batch will eventually cross over with characters and events from Clone Wars, Rebels, or even The Mandalorian at some point down the line.

And that’s sort of the whole point. The Bad Batch is an early preview of the next wave of Star Wars shows: a tower of spinoffs of spinoffs, each interlinking with and building off the previous shows and films.

It’s something we’ve already seen the first glimpses of on the live-action side. The success of The Mandalorian’s second season has already spawned not one but three different spinoffs (Ashoka, Rangers of the New Republic, and The Book of Boba Fett), which will eventually culminate in an Avengers-esque crossover in the coming years.

If any of that sounds familiar, it’s because Disney is already using a virtually identical tactic with its Marvel Studios films and Disney Plus shows: building an interconnected storyline that spans a wide range of shows and movies to draw viewers in and keep them subscribed to Disney Plus and headed to theaters.

Disney tried something similar before with its first attempts at breaking Star Wars out of the Skywalker Saga mold, but cinematic spinoffs like Rogue One or Solo didn’t quite turn into the breakout successes on par with the more mainstream movies. However, those films were aimed at being connective tissue, filling in the missing links between episodes or shading in the histories of characters we had already met. Instead of making Star Wars feel like a bigger universe, they had the adverse effect of making it feel smaller.

The Bad Batch looks to solve that issue with a tighter focus on a relatively new group of clones that are striking out on their own. It’s not the broad scope of the sweeping conflict of the entire Clone Wars or the start of the fledgling Rebellion, which means it’ll hopefully be able to carve out a new area of the Star Wars universe instead of just rehashing old ones.

A lot of that depends on how independent of a series The Bad Batch’s creators want to make. The Mandalorian, for example, appeared to be on a similar trajectory to start, but its second season saw the show fall squarely back into the mainstream Star Wars path with Luke Skywalker cameos, Boba Fett guest episodes, darksaber duels, and more. It’s easy to imagine The Bad Batch going down a similar route. (The first episode, for example, already sees an appearance from Rogue One’s Saw Gerrera and a more subtle Rebels cameo.)

Hopefully, though, The Bad Batch will be the first of a new wave of Star Wars spinoffs that charts its own course in the universe with new stories. Because with the number of Disney Plus shows and movies on Disney’s docket, branching out to new parts of the galaxy will be essential — after all, there’s still a lot of galaxy left to explore. 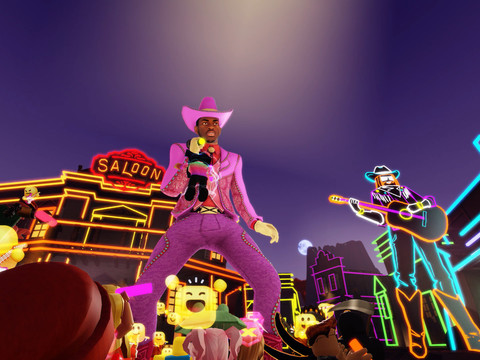 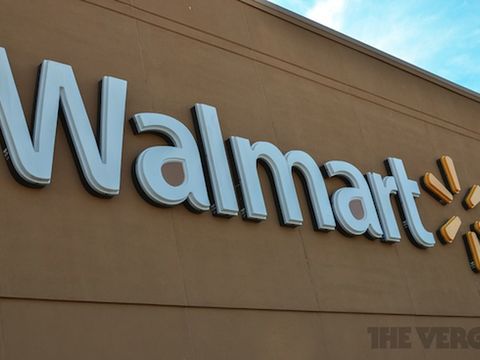 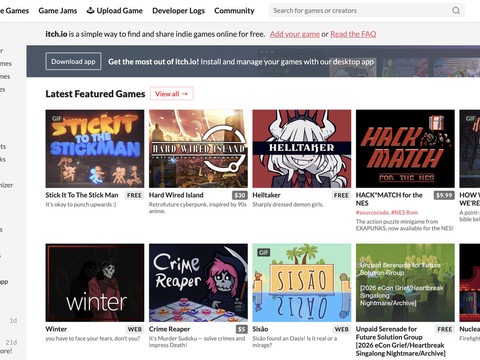 Itch.io is waiving all sales fees today for ‘Creator Day’ 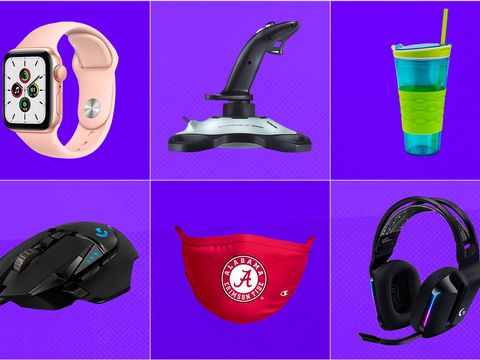 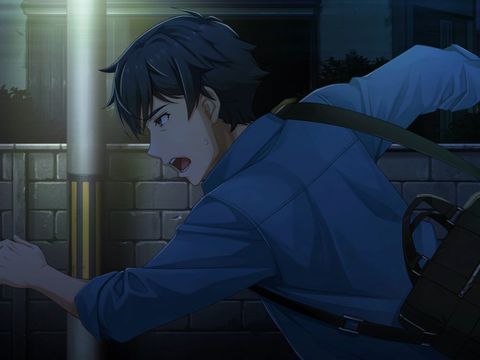