I watched the Epic v. Apple trial on Discord

The Epic Games v. Apple trial started on Monday, and if you wanted to follow along and listen to Epic CEO Tim Sweeney talk about the “metaverse,” your options were limited. In theory, there’s public access to the trial, like most court proceedings, but since the courthouse is still closed for lockdown, the only access was through the court’s teleconference line that was briefly overrun by screaming teens.

But for anyone looking for more user-friendly options, there’s good news. A surprising, small community of streamers has decided to rebroadcast the trial on streaming platforms — places built for the people who play Fortnite rather than the antitrust policy wonks in the courtroom. For yesterday’s proceeding, I found a handful of YouTube channels and streamers rebroadcasting the hearing online, including Geoff Keighley (gaming’s Ryan Seacrest) on the Game Awards YouTube channel. Keighley’s YouTube stream sat at around 1,000 viewers throughout Monday’s events, featuring an active side chat filled with Fortnite fans and foes negging the day’s witnesses.

Technically, you’re not supposed to do this. The court’s website explicitly tells users that “any recording, copying, or rebroadcasting of a remote court hearing is absolutely prohibited.” Electronic recording devices are often banned from public sessions for the same reason.

But because you’re breaking the court’s rules and not copyright law, streaming the trial is much less likely to result in an account strike than a sports or television live stream. And while conventional media outlets could have their press credentials stripped for defying the ban, most streamers are far enough outside that system that they don’t care.

A separate Fortnite streamer, Golden (112,000 subscribers), was also following the court hearing, providing commentary for his followers interested in the day’s events. In order to avoid ticking off the court, he muted the trial’s audio and provided a link to Keighley’s stream for viewers looking to follow along themselves. He also listed his Discord server in the video’s bio and had three audio rooms dedicated to re-streaming Keighley’s audio. The Discord’s general chat was a mix of armchair antitrust lawyers and others complaining about Sweeney’s bad mic setup.

“Bruh this audio,” one person wrote, responding to Sweeney’s mumbling.

It’s hard to say how many streamers will be active for today’s proceedings — but if you’re hoping to follow along, searching YouTube and Twitch for rebroadcasts might turn up more options than you think. 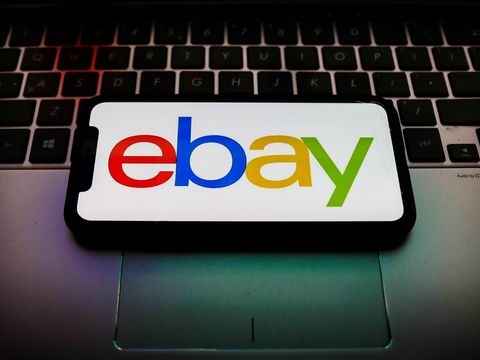 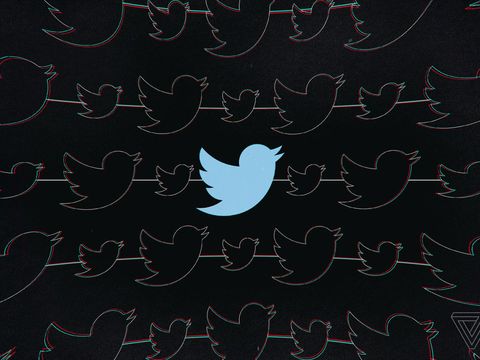 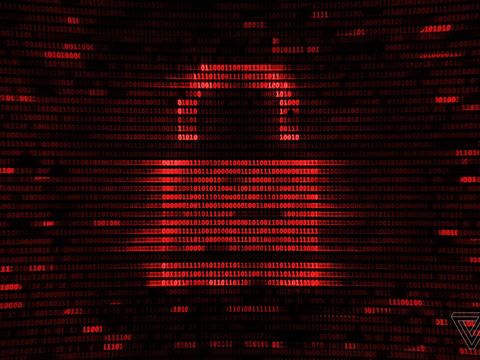 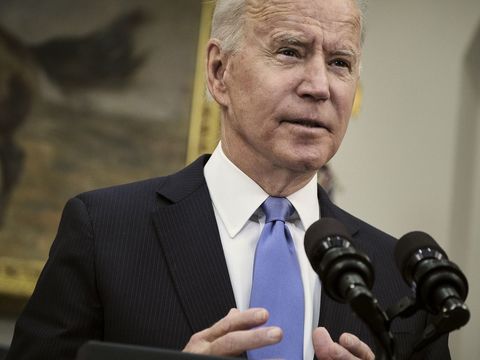 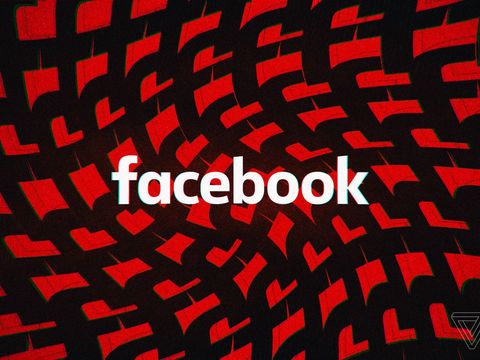