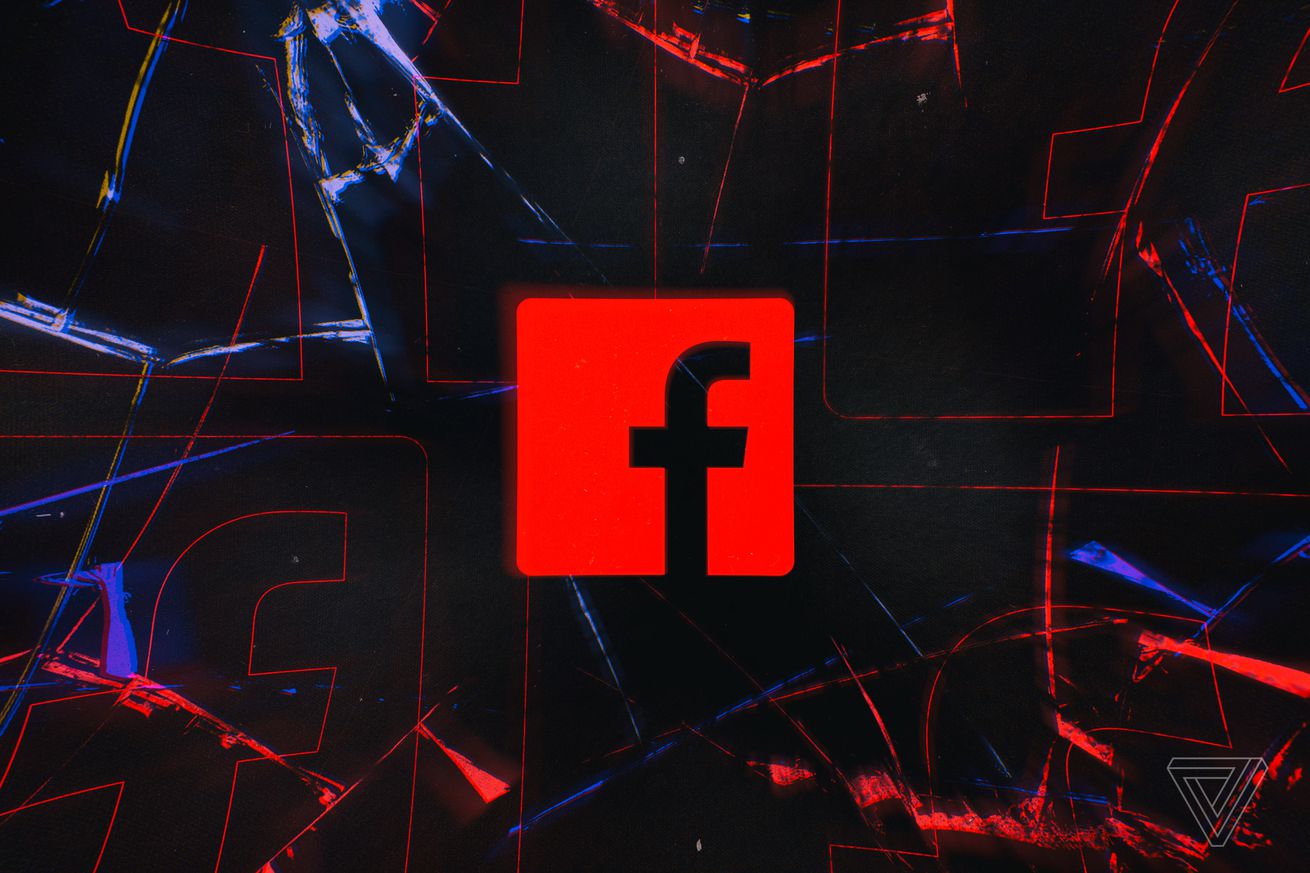 Facebook designed changes to its news feed algorithm in 2017 to reduce the visibility of left-leaning news sites like Mother Jones on its platform, the Wall Street Journal reported, and CEO Mark Zuckerberg had personally approved the plans.

But Mother Jones editorial director for growth and strategy Ben Dreyfuss wrote that in multiple meetings with Facebook executives in 2017 and 2018, they reassured him that while traffic might go down, “not in a way that favored or disfavored any single publication or class of publisher.”

A Facebook spokesperson told the Wall Street Journal “We did not make changes with the intent of impacting individual publishers.”

In 2019, Mother Jones editors wrote that the site had seen a sharp decline in its Facebook audience, which translated to a loss of around $600,000 over 18 months. CEO Monika Bauerlein tweeted Friday that that decline meant the organization couldn’t fill positions or pursue some projects. She added that she and others at Mother Jones didn’t think the site was being specifically targeted: “one reason this is so enraging is that I’ve so long insisted on giving Facebook some benefit of the doubt. I was convinced we were a random casualty of their broader trajectory, a fly on their windshield. But it’s always, always worse.”

Last thing before I go back into meetings, one reason this is so enraging is that I've so long insisted on giving Facebook some benefit of the doubt. I was convinced we were a random casualty of their broader trajectory, a fly on their windshield. But it's always, always worse.

To say that Facebook has a strained relationship with the news business is an understatement. Its ad business and the constant tweaks to its news feed have had a direct economic impact on the industry, particularly local news.

Its attempts to partner with the journalism industry have for the most part, been spectacular failures; there was the Google AMP competitor Instant Articles and the huge push for original video that resulted in mass layoffs at digital media companies. It turned out Facebook had inflated its video metrics. In 2016, Facebook was accused of having anti-conservative bias in the articles it promoted in its Trending Topics section, which led to the removal of the section altogether, and opened the door to all kinds of questionable content from disreputable sources.

Mother Jones, an independent nonprofit site founded in 1976, has led numerous investigations into political corruption, private prisons, and the environment. In September 2012, it was Mother Jones that broke the story about Mitt Romney’s “47 percent” remarks. A video showed the GOP presidential nominee speaking at a private fundraiser saying that 47 percent of people who supported President Obama paid no income tax and would support Obama no matter what. Romney said the people were “dependent upon government, who believe that they are victims, who believe the government has a responsibility to care for them.” Romney later said his comments were “completely wrong.” 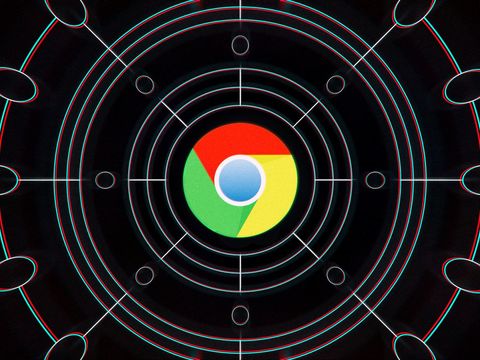 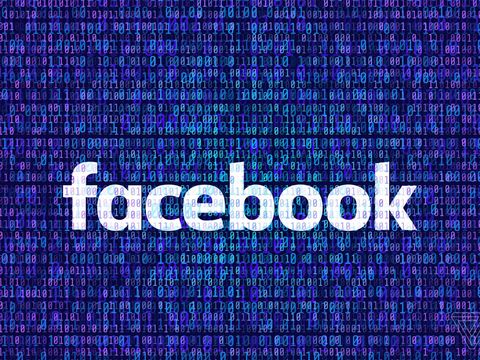 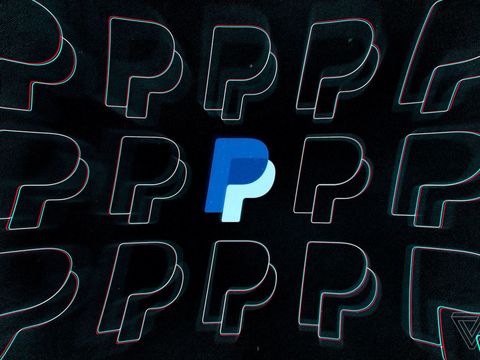 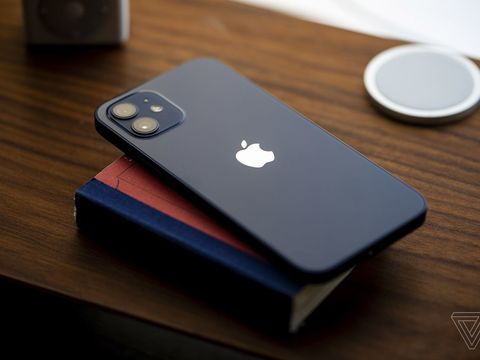 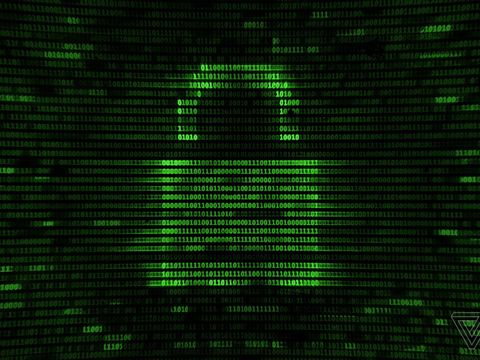