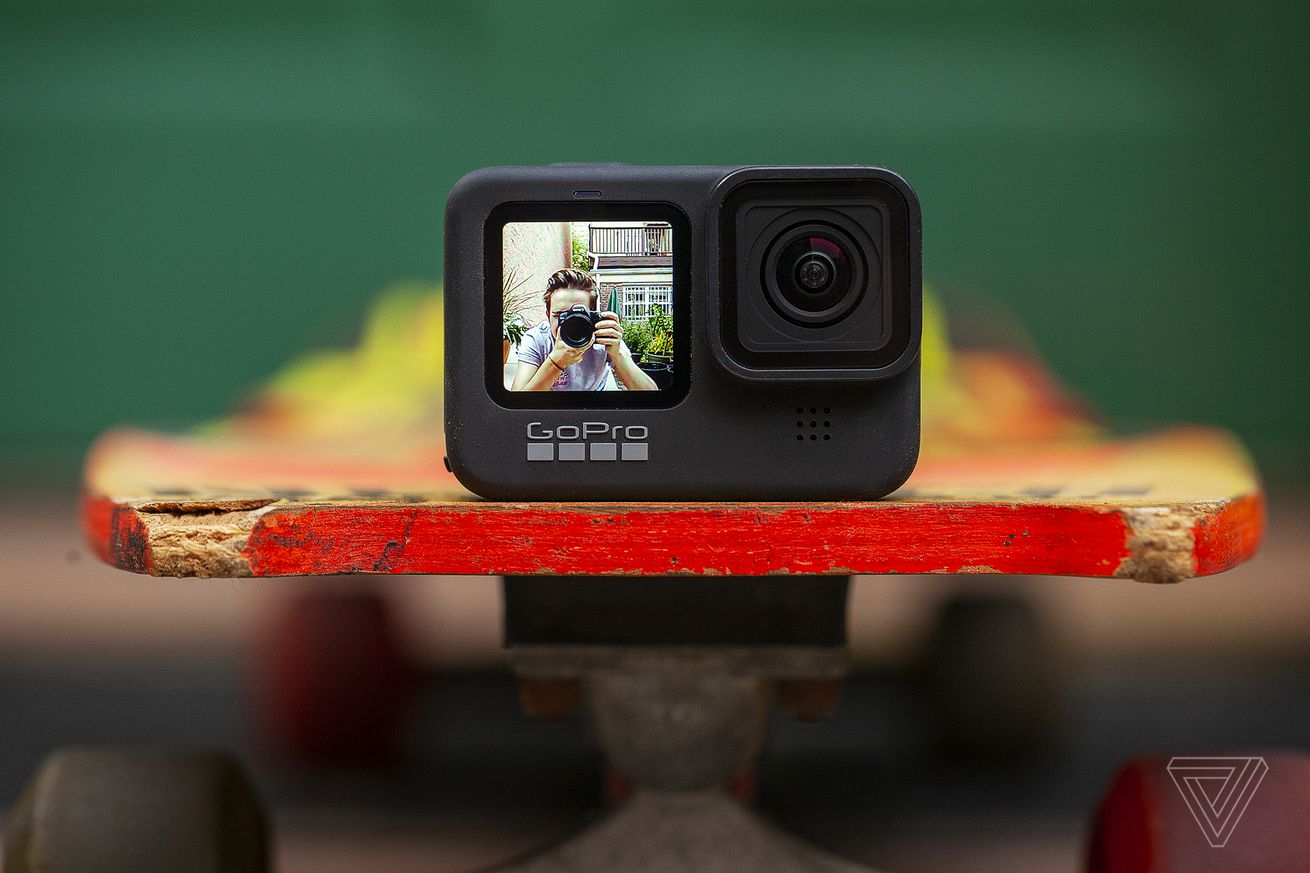 Photo by Becca Farsace / The Verge

GoPro’s new flagship action camera — the Hero 9 Black — has arrived, bringing with it one of the most significant updates in years to the product lineup. In addition to a new design that features a front-facing color display, the Hero 9 Black improves on nearly every aspect of the device, with better resolution for stills and video, a larger battery, better video stabilization, and more. The downside: those changes also bring a bigger $449.99 price tag, $50 more than 2019’s Hero 8 Black.

GoPro has improved the overall resolution at which the Hero 9 Black can shoot, with up to 20-megapixel stills (up from 12 megapixels) and the option to shoot in 5K video for the first time (although only at 30fps, compared to 60fps for 4K video). The removable 1,720mAh battery is 40 percent larger than on the Hero 8 Black. GoPro has also brought back the removable front lens cover, a feature that was missing on the 2019 model, and will be selling a new “Max Lens” mod for $99 this October that adds an even wider frame and horizontal leveling no matter the orientation of the camera.

Also improved are the screens: the front display now offers a full color panel for previewing shots, while the rear display is a bigger, 2.27-inch touchscreen (compared to the 1.95-inch display on the old model). The bigger display and battery also mean that the new device is slightly bigger than the old models.

The GoPro Hero 9 Black is available today for $449.99 or $349.98 when purchased through GoPro’s website if you also buy a one-year GoPro Plus subscription, which costs $50 for a year. For more, check out our full review here. 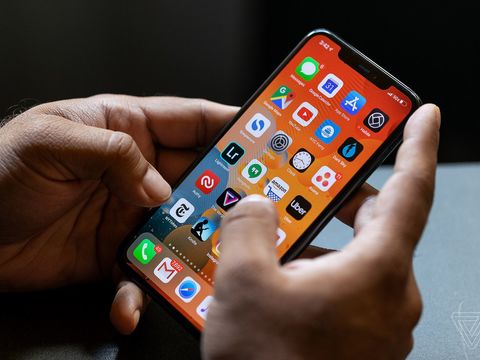 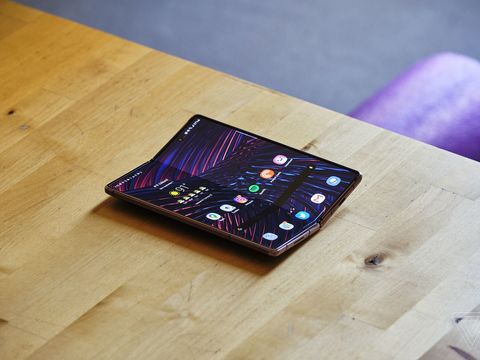 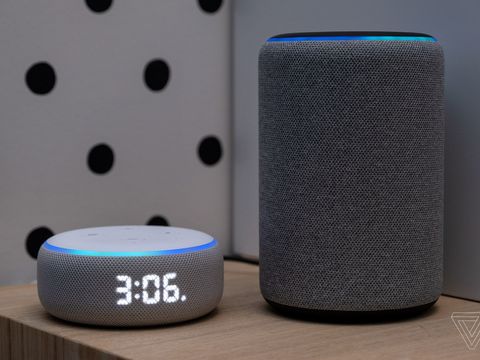 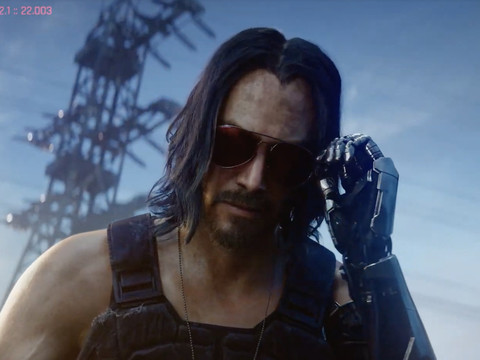 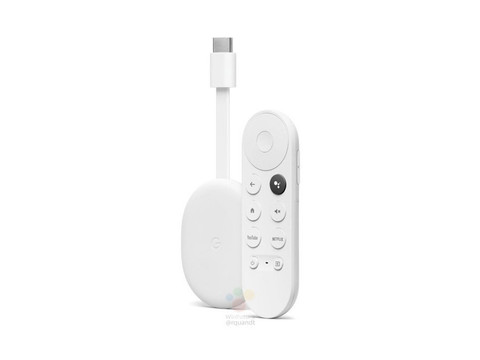