Apple has responded to Epic’s demands that the iPhone-maker restore Fortnite to the App Store in new legal filings, arguing that the company’s injuries are “entirely self-inflicted” and that Fortnite can return to iOS at any time — just as soon as Epic removes the custom in-app payment system that triggered the game’s removal in the first place.

“Epic started a fire, and poured gasoline on it, and now asks this Court for emergency assistance in putting it out,” writes Apple in the 37-page opposition brief. “[E]ven though Epic can do so itself in an instant by simply adhering to the contractual terms that have profitably governed its relationship with Apple for years.”

“Epic could have avoided any further harm [...] with a simple keystroke”

Later, the company adds: “Epic could have avoided any further harm involving both Fortnite and Unreal Engine — with a simple keystroke.” It says that by refusing to do so Epic is “holding its own customers hostage to gain leverage in a business dispute.”

This is not a new argument from Apple. Ever since it kicked Fortnite off the App Store in August, the iPhone-maker has been clear it would be happy to return to the status quo. But these filings do offer more detail on the legal arguments Apple will be drawing on in its response to Epic’s demand for a preliminary injunction and the restoration of Fortnite to iOS users. A full court hearing to decide that matter is scheduled for September 28th.

Throughout the filing Apple reiterates its main argument: that the company provides a valuable service by maintaining the App Store, and that by circumventing the store’s rules, Epic has broken its contract with Apple and the company is free to boot it from its services. But the opposition brief also adds new details. Apple suggests, for example, that Epic has started this legal battle in part to draw attention to a flagging franchise:

“For reasons having nothing to do with Epic’s claims against Apple, Fortnite’s popularity is on the wane. By July 2020, interest in Fortnite had decreased by nearly 70% as compared to October 2019. This lawsuit (and the front-page headlines it has generated) appears to be part of a marketing campaign designed to reinvigorate interest in Fortnite.”

Elsewhere, Apple notes that iOS is not a big part of Fortnite’s revenue. It quotes disclosures from Epic that only 10 percent of Fortnite consumers play regularly on the iPhone, and claims that Epic has said Apple is the “smallest piece of the pie’” when it comes to revenue. Again, the implication is that Epic is not suffering “irreparable harm” (as the company has claimed in its own filings) but is kicking up a fuss for other, self-interested reasons.

In parallel with this argument, Apple says Epic’s claim that it’s suffered “reputational harm” from being booted off the App Store is also misleading. The iPhone maker says Epic’s “pre-planned media blitz” shows that it is, in fact, welcoming attention created by this case:

“If Epic were truly concerned that it would suffer reputational injury from this dispute, it would not be engaging in these elaborate efforts to publicize it. From all appearances (including the #freefortnite campaign), Epic thinks its conduct here will engender goodwill, boost its reputation, and drive users to Fortnite, not the opposite. That is not harm.”

That’s only a small part of Apple’s wider argument, though. If you want to prepare for this month’s court hearing, you can read the opposition brief in full below: 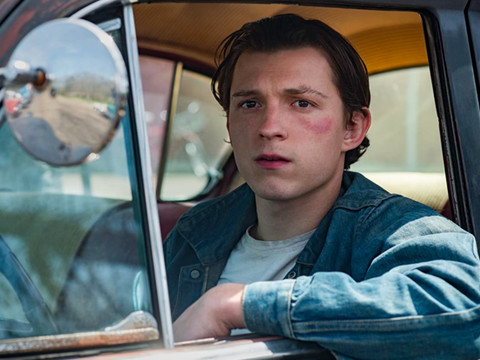 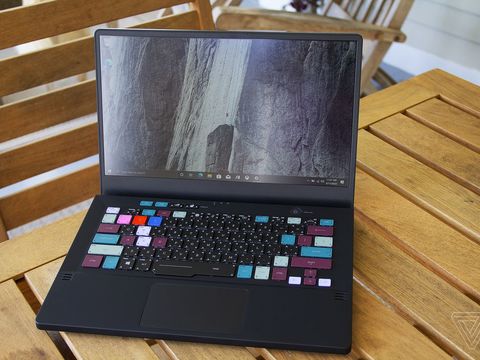 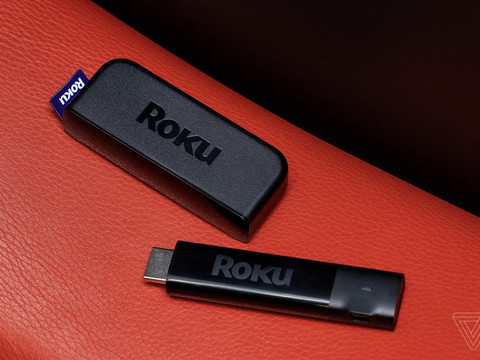 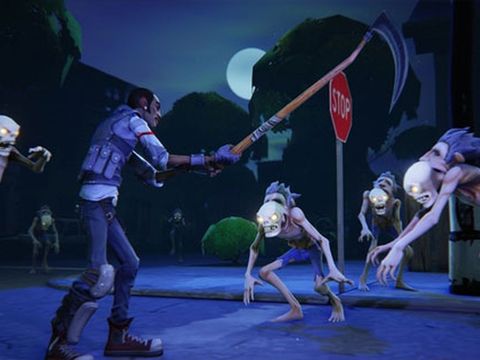 Fortnite: Save the World for Mac is shutting down because of Epic’s battle with Apple 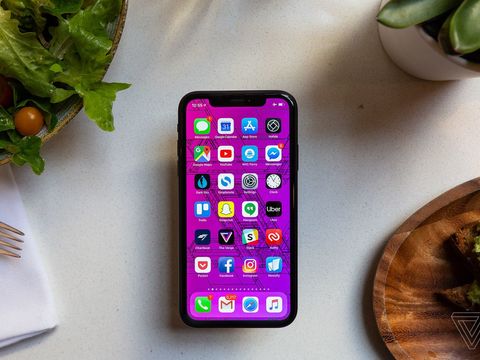