Monday’s top tech news: OpenAI’s chatbot doesn’t have all the answers... yet

Also, we got some new trailers for Gen V, The Witcher: Blood Origin, and the upcoming The Last of Us series.

We’re kicking this week off with news about OpenAI’s ChatGPT chatbot, which became available for everyone to demo last week.

In other news, we got a boatload of trailers for upcoming shows and movies from Brazil’s CCXP pop culture convention over the weekend. That includes previews for The Boys spinoff Gen V, The Last of Us, The Witcher: Blood Origin, and more.

bro couldn't get up the cliff LMAOOOO pic.twitter.com/wPKS0mvOp2

Stay tuned as we continue to update this list with the most important news of today: December 5th, 2022. 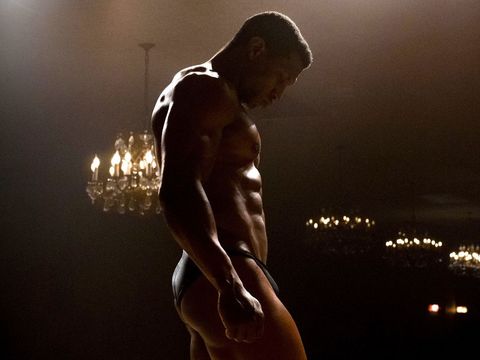 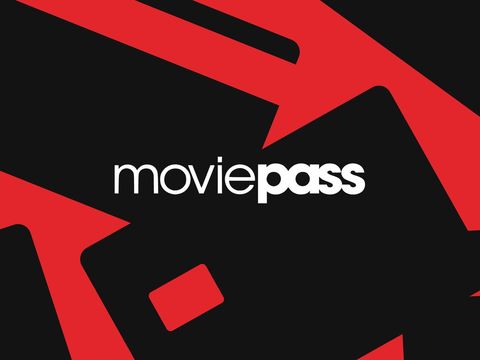 MoviePass 2.0 is opening up the invite waitlist again before its public launch this summer 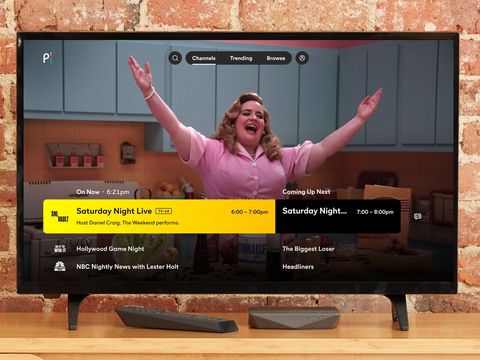 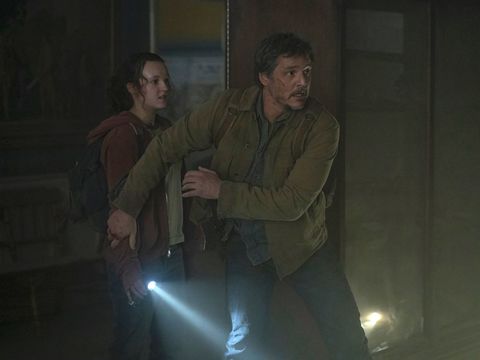 HBO’s The Last of Us is getting a second season 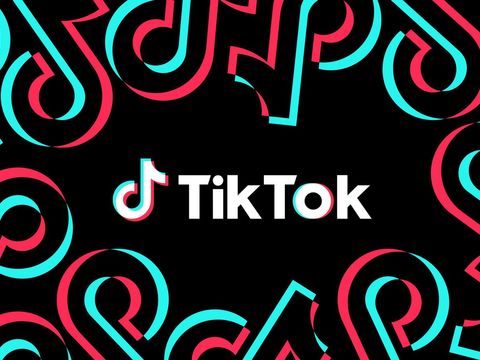