The Verge Review of Animals: Bibi the hippo

This column is part of a series where Verge staffers post highly subjective reviews of animals. Up until now, we’ve written about animals without telling you whether they suck or rule. We are now rectifying this oversight.

There’s nothing like a baby hippo to remind me there are still good things in this world, and we have Bibi the hippo to thank for a brand-new 60-pound social media star.

Bibi, a hippo at the Cincinnati Zoo, gave birth to her latest little one this week. To commemorate her achievement, the zoo has gifted us with a Twitter feed filled with little ear wiggles.

Bibi and baby did well overnight. They were inseparable and spent the night bonding in the indoor pools! pic.twitter.com/oWvUbsl5CT

I don’t know about you, but I need these little snippets of joy.

Does it suck to wear a mask while writing in my office because I don’t want the latest COVID-19 surge to derail my summer plans? Yes. Does that mask make me even more prone to breakouts? Yes. Am I analyzing every pimple for signs of monkeypox? Yes. Is it 101 degrees Fahrenheit outside and I’m worried that blasting the AC is only contributing to the climate crisis? Yes. Do I have high blood pressure? I’ll tell you after the weekend since checking it at the drugstore constitutes a nice date out with my husband nowadays.

Thankfully, I can take solace in wholesome animal videos. It just feels good to know that, somewhere in the world, a baby hippo is lounging in a pool with its mama.

The newborn hippo has spent most of the day in the indoor pools with Bibi, exploring, resting and nursing, which is exactly what the hippo care team was hoping for. Hippos spend most of their life in water and hippo calves even nurse underwater. pic.twitter.com/mcS2DDCFv8

So, here’s to you, Bibi. You, like every mama, are the real hero. Everyone loves to ooh and ahh over a baby. But I see you, girl. You kept up your normal schedule of chilling at the zoo right up until you went into labor. And you didn’t even get some of the modern perks of being pregnant.

Senior hippo caretaker Jenna Wingate told Cincinnati Magazine that Bibi didn’t get to indulge in any pregnancy cravings, even if she had any. They just kept feeding her a typical hippo diet of 20 pounds of timothy hay, five pounds of grain, and 20 pounds of produce, the magazine reported.

Bibi apparently gave birth on watermelon day, and the zoo says the baby probably weighs at least 60 pounds. Rest up, lady; they don’t call it labor for nothing.

This strong little hippo calf is doing well and staying close to Mom. You couldn’t ask for a more appropriate birthdate for a hippo – he/she was born on World Watermelon Day! pic.twitter.com/osMdHMcAgp

This was apparently also a surprise, unplanned pregnancy. Around April Fools’ Day, “Cincinnati Zoo & Botanical Garden staff members were informed that 23-year-old hippo Bibi was pregnant. Since she was on birth control, most assumed that the news was a joke!” the press release announcing the birth says.

On behalf of every woman the world has ever doubted: we know the feeling Bibi.

This is 23-year-old Bibi’s second little hippo, and despite the surprise pregnancy, things seem to be going more smoothly now than they did with Bibi’s first calf, Fiona. Fiona was born six weeks premature at just 29 pounds. The tiny hippo quickly won over the internet, and it seems like her little sibling will follow in her big footsteps.

I just watched this over and over over! You will too! Bibi’s baby looking like her his big sis Fiona! ⁦@Enquirer⁩ ⁦@CincinnatiZoo⁩ pic.twitter.com/dKR6cZxgYS

Now, the whole family seems to be doing well. Fiona’s a healthy 2,000 pounds. Bibi and the new baby will stay backstage at the zoo for now. In the wild, hippos will leave the herd for a week or two to bond with the baby, according to the San Diego Zoo Wildlife Alliance.

So, for now, the only way for the public to see them at the moment is online. (Although you need a zoo membership to watch the webcams.) Oh, and if you have any good baby names in mind, you can submit those online, too.

And, because this is a review, we’ll end on a makeshift scorecard for Bibi, the Hippo mom extraordinaire. 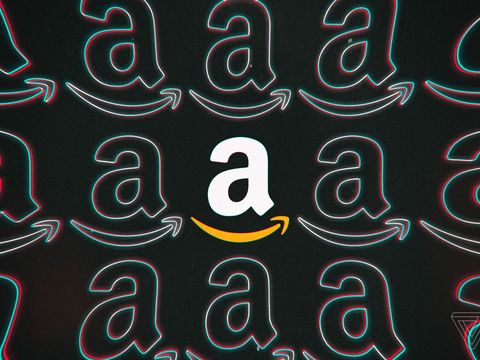 Amazon is getting into mental health care with a Ginger partnership 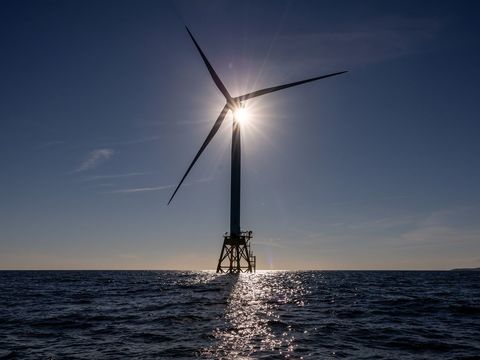 California aims to score big in the race for offshore wind 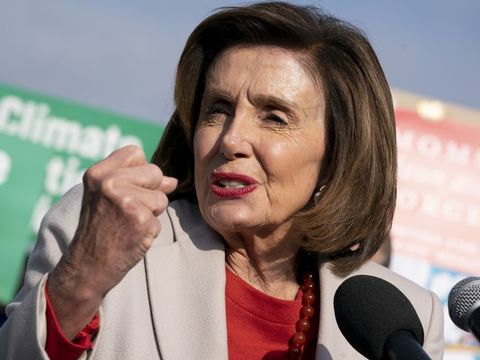 With the Inflation Reduction Act, the US brings climate goals within reach 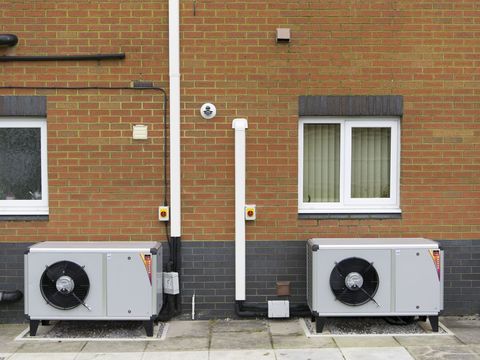 Heat pumps: what they do and why they’re hot now 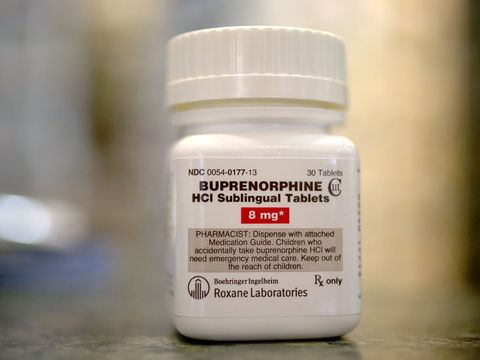