Lego’s next batch of official unofficial sets go on sale May 17th, and you’ll want to be quick

If you consider yourself a Lego fan, you’re going to want to read this story and visit this website before Tuesday, May 17th, at 10AM PT / 1PM ET. That’s because Lego is about to put its third and possibly final batch of officially unofficial sets on sale, and that’s the time you can vote with your dollars for the five fan-made creations that will become a reality.

These Lego sets were designed by fans, not the Danish brickmaker itself, and Lego originally rejected each and every one. But, now, Lego’s Bricklink Designer Program will give a gorgeous 1950s diner, a working waterfall, a huge train station, a steampunk science lab, and more a second chance at official Lego stardom.

The sets are pieced together and shipped by Lego itself, with 10 percent of the proceeds going back to the creators for their work, and each of the five winners will be limited to 10,000 units. With most of them over the $200 mark, they’re pricey and Lego only ships them to 31 countries, but it’s possible the favorites will go fast! Last time, an official unofficial Lego Store set was the quickest to disappear.

Here are the glorious creations vying for your attention this time around.

The $229.99 Working Waterfall, with some clear improvements (sorry, couldn’t help myself) to its submission in December 2019:

The $319.99 Mountain View Observatory with its floor-by-floor detachable levels, submitted back in February 2016:

And last but not least, the $349.99 Brickwest Studios, originally submitted in April 2020.

While they are technically crowdfunded, there’s little chance they won’t ship — again, it’s Lego behind this whole thing. When there was a glitch in the ordering process for the first round’s Castle in the Forest, Lego honored those orders and made more of them. But Lego does only ship to these 31 countries, and it could also be quite a while before you see them: this batch isn’t set to ship until spring 2023.

Here’s our story about the previous batch of winning sets: 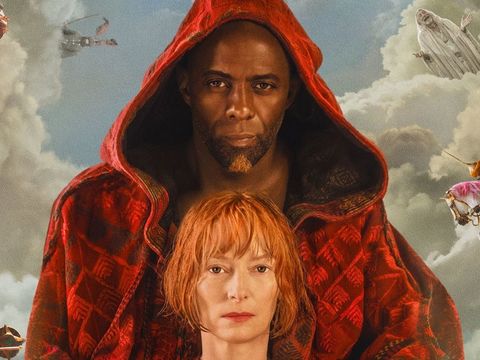 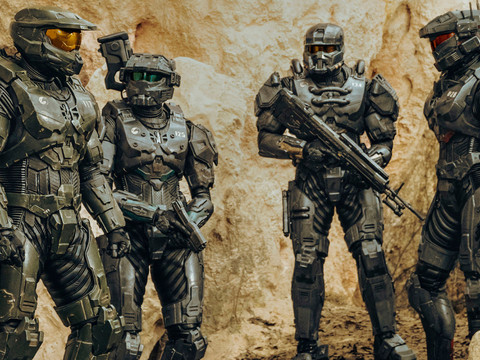 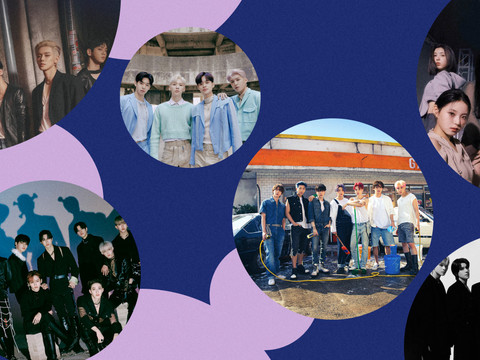 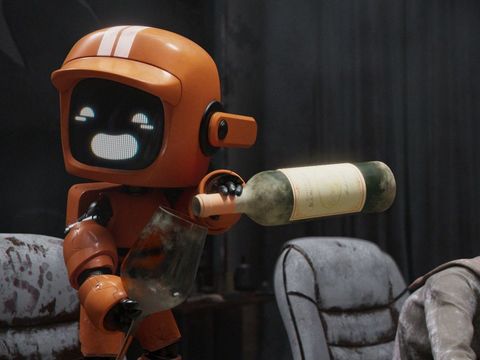 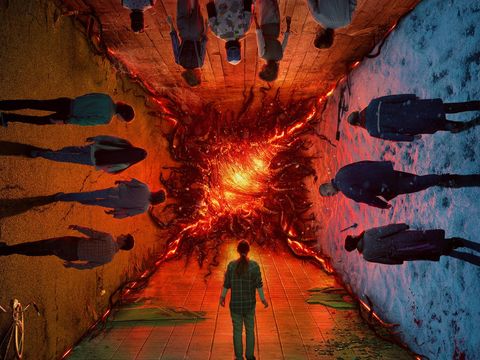